Well, today marks the 12th anniversary of the North American release of the PlayStation Portable. It's kind of hard to believe it's already been 12 years since Sony decided to enter the portable fray. In honor of the 12th anniversary, it only seems fitting to take a look back at the handheld console and talk about twelve of the greatest games to ever appear on it.

The PSP debuted in the US on March 24, 2005. The first real competitor to a Nintendo handheld since Sega's Game Gear (10 years earlier), the PlayStation Portable quickly positioned itself as a sleek and sexy alternative to the clunkier chunkier Nintendo DS. The PSP actually had a lot going for it: better graphics, a superior form factor, millions of ardent Sony fans, and a wealth of great games. It also had a few stumbles which were almost all hardware-related: screen issues on certain models, the decision to use prohibitively expensive proprietary memory cards, not to mention the incredibly unpopular PSP Go.

All in all though, the PSP was a pretty incredible little machine. Did I mention the great games? Let's delve into that further, shall we? Here are 12 shining examples of the best gaming experiences the PlayStation Portable had to offer: 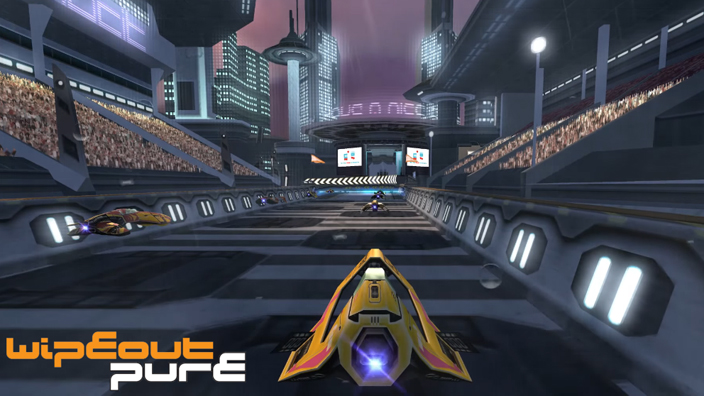 Without a doubt, the PlayStation Portable's standout launch title had to be Wipeout: Pure. The game gave new PSP owners something to brag about from day one, and it more than likely continued to keep them entertained for a pretty good while. Seeing Wipeout: Pure in action at the time was a sight to behold on a portable console, and it played like an absolute dream. To this day, Wipeout: Pure arguably remains the best and most important game in the entire franchise. While its PSP follow-up, Wipeout: Pulse, was more or less equally good, Pure was the game that set the precedent for excellence. It also immediately established the PlayStation Portable as a console worthy of attention. 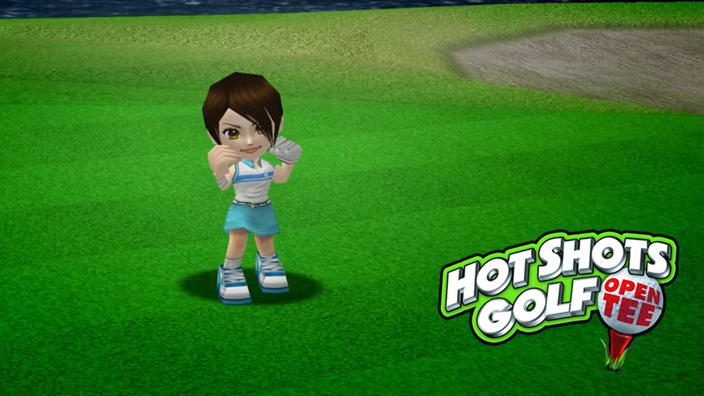 At the time Open Tee came out, the Hot Shots series had already released four very convincing reasons why it was the premier golf experience for Sony consoles. Even to this day, a PlayStation system just doesn't feel like a PlayStation until a new Hot Shots game is available for it. (We're still waiting, PS4!) As with the Wipeout series, the PSP was fortunate enough to receive two Hot Shots titles (actually three, if you count the superb Hot Shots Tennis game). Both Open Tee 1 and 2 were every bit as good as the ones that preceded them. They were also a fantastic way to enjoy golf outdoors (the way it was meant to be played). 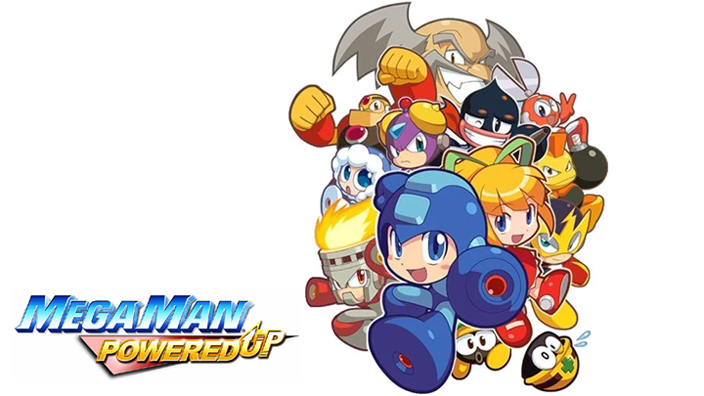 Given the incredible success and longevity of the Mega Man franchise, it's kind of a wonder that it took Capcom over 18 years to release a remake of the game that started it all. But in 2006, they finally got around to it. Mega Man: Powered Up boasted the classic Mega Man gameplay, along with beautiful new graphics, a cute "chibi" aesthetic, and all new modes of play. All this made Powered Up a well-executed tribute to the blue bomber and a must-own title for fans and PSP owners alike. 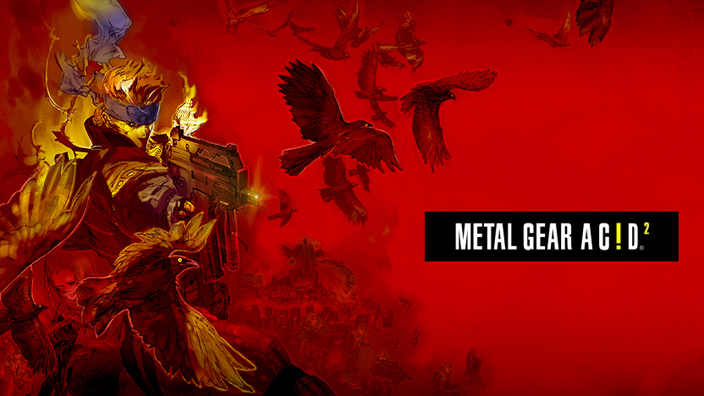 Over the course of its lifespan, the PSP received no less than four different Metal Gear games. While all of them were varying degrees of awesome, like Highlander, there can be only one. For my money, that one was Metal Gear Acid 2. Don't get me wrong, both Portable Ops and Peace Walker were fantastic games in their own right, but the Acid games were pretty fantastic as well, while still maintaining a unique identity of their own. As far as how the Acid games stack up against each other, well the first game was plenty fresh and fun but the sequel really perfected the formula. It also brought enough new features to make it the clear winner. 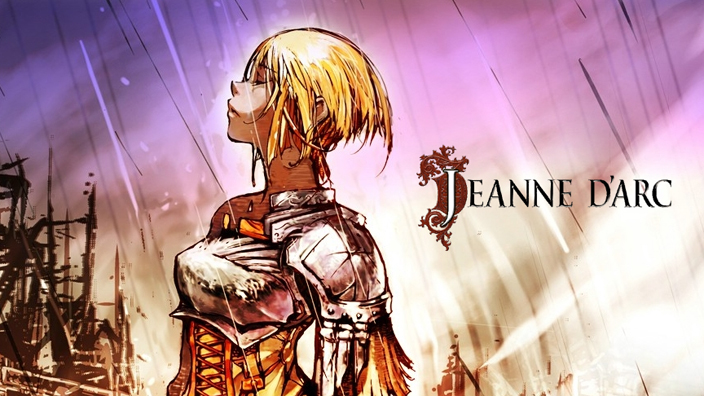 PSP owners had plenty of options when it came to great strategy games. Disgaea: Afternoon of Darkness, Final Fantasy Tactics: The War of the Lions, and Tactics Ogre: Let Us Cling Together were a few of the best. Yet all of these titles were merely ports and remakes of things that had already come before. For a truly original strategy epic, Jeanne d'Arc was the game to play. Instead of sticking to pure fantasy, Level 5 opted to base their game around real-life heroine, Joan of Arc and her fight against the English during the Hundred Years' War. Deep and engaging gameplay was masterfully married to a (mostly) historically accurate and fascinating storyline. Jeanne d'Arc was, therefore, a great choice for armchair historians, as well as easy chair gamers. 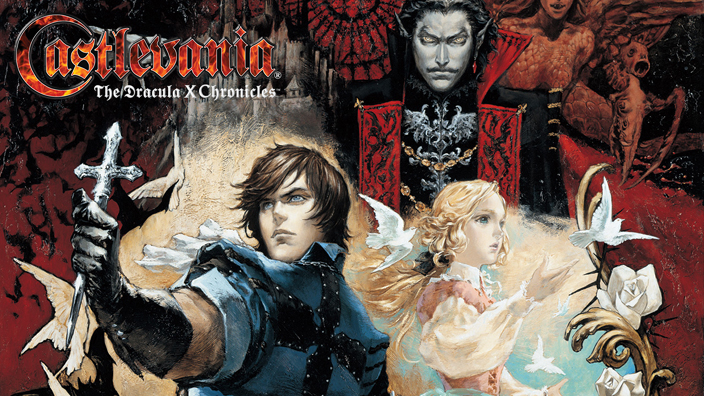 Like Mega Man: Powered Up, Castlevania: The Dracula X Chronicles was nearly enough to warrant purchasing a PSP all by itself. Not only did the game feature a gloriously beautiful, updated version of Castlevania: Rondo of Blood (which had never before been released in the West), but it also included the original untouched version for the purists out there. If that weren't enough, Konami also generously threw in Castlevania: Symphony of the Night for good measure. Although the setting and creatures may have been the stuff you might see in nightmares, The Dracula X Chronicles was nothing short of a dream come true for Castlevania lovers. 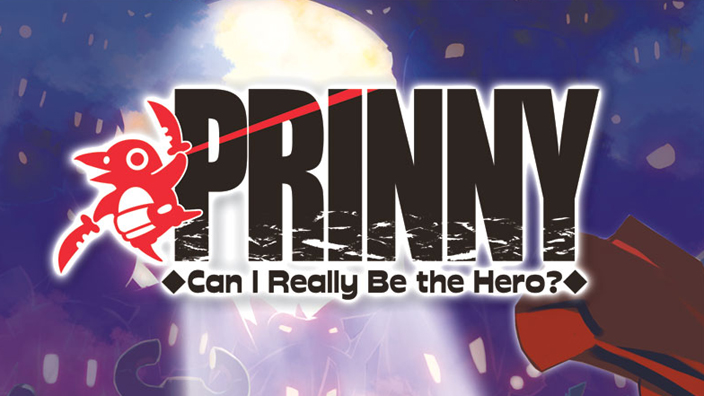 Nippon Ichi Software is almost exclusively known for their terrific strategy games, particularly from their previously-mentioned Disgaea series. Occasionally though, they step out of their comfort zone and prove to be every bit as adept at making games for other genres. Such was the case with Prinny: Can I Really Be the Hero. Sticking to their bread-and-butter franchise, Prinny: CIRBH took the iconic Prinny character(s) from that very same Disgaea game and plopped them down into their own crazy action platformer. The result was a devilishly fun and challenging romp through the Netherworld. The game even received a pretty decent, if risque-titled sequel two years later (but the original is still better). 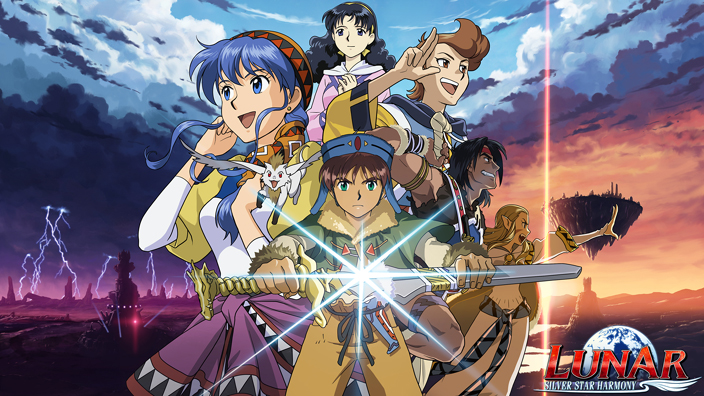 Despite the fact that Lunar received multiple remakes over the years, it still deserved a spot on this list for two simple reasons. First off, it's a classic; and second, Silver Star Harmony was almost certainly the best. It featured reworked, updated graphics, in addition to some compelling new features and content. Also, unlike the questionable 2001 Game Boy Advance remake, SSH was developed by the original creator of Lunar, effectively making it the definitive, and therefore most important version of the game. 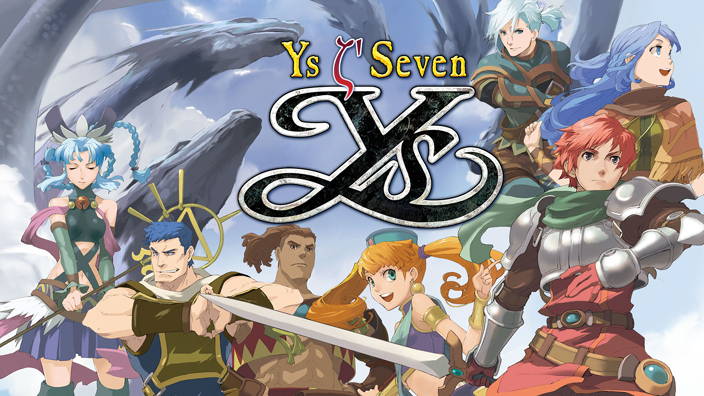 Even though nearly all of the previous games in the series were ported over to PlayStation consoles eventually, Ys Seven was the first new Ys game ever to be made specifically for one. And which, of all PlayStation systems should it have been made for, but none other than the PlayStation Portable. Not only is Ys Seven one of the better RPGs to come out on the PSP, it's also one of the best entries in the entire beloved series. The fact that it was a console exclusive was just one more reason to own a PSP. 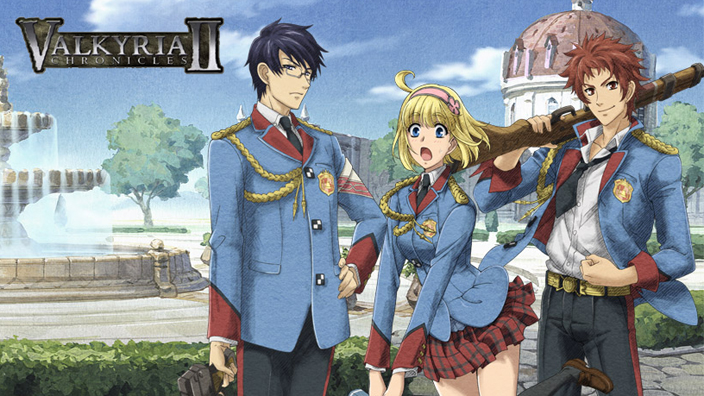 2008's phenomenal wartime strategy game, Valkyria Chronicles, was an absolute revelation. By many accounts, it was one of the most important reasons to own a PlayStation 3 (and there were several good reasons to). You better believe that it will make the list when I do a retrospective on that console next year. But this isn't that list. This is my PSP list; and if for no other reason than the fact that the sequel happened to be even more of the same fantastic experience that I so enjoyed with the first game, you also better believe that Valkyria Chronicles II deserves a spot on this list. 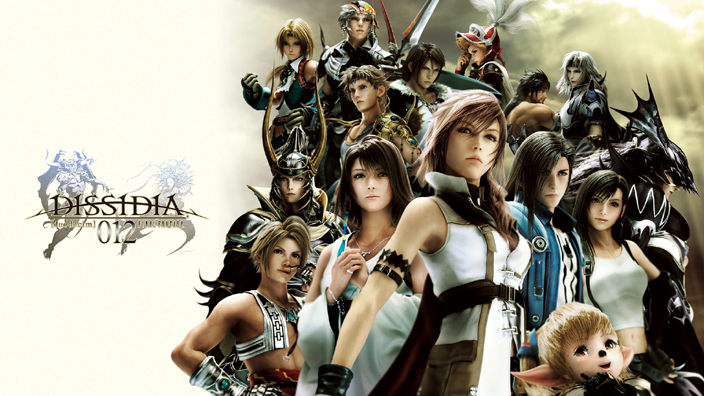 As with the strategy genre, the PSP also had a number of excellent fighting games. Three of the best would easily have to be Street Fighter Alpha 3 Max, the Samurai Shodown Anthology, and The King of Fighters Collection: The Orochi Saga. But again, as with many of the strategy games that appeared on the system, these were all just updates and ports. The only thoroughly unique fighting franchise to appear on the PSP came, quite unexpectedly, from the RPG genre, of all places.

In 2009, Dissidia: Final Fantasy took numerous heroes and villains from several famous Final Fantasy games and then mashed them all up into a fighting game that was very much unlike any other. Its 2011 sequel, Dissidia 012, took everything cool about the first game and upped the ante even further with still more characters and features. Either one of these fresh yet familiar games was well worth checking out, but the second entry was the more complete package of the two. 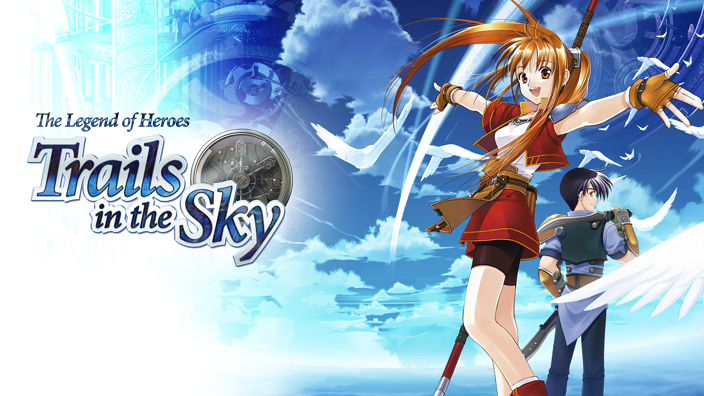 Starting in 2005, Falcom began bringing several games from its Legend of Heroes franchise to the West, exclusively for the PlayStation Portable. The first three all belonged to the same trilogy. They were all solid RPGs but they didn't really set the world on fire. Then Falcom decided to bring over the next entry in the series, The Legend of Heroes: Trails in the Sky. This time, people seemed to sit up and took notice because Trails ended up being a pretty smashing success for the series. It also came to be pretty highly regarded as one of the better RPGs to appear on the PSP. A sequel to Trails in the Sky was even made available for download on the PlayStation Store in 2015 (over a year-and-a-half after Sony had officially discontinued the PlayStation Portable)!

Although it may not have been a perfect handheld system, the PlayStation Portable was still a pretty stunning success for Sony. It was functional, sexy, and cutting edge. Most importantly, it had dozens of must-play titles that just couldn't be found anywhere else. It will likely go down in history as the single biggest threat ever posed to Nintendo in the portable gaming space.

The PSP effortlessly carved out a respectable chunk of the market for Sony and perfectly set the stage for continued success with its heir to the throne, the PlayStation Vita. Unfortunately, Sony did a great number of things wrong where the Vita was concerned and consequently, it doesn't seem very likely that there will ever be another portable in Sony's future. But while the Vita may be viewed as an unmitigated disaster, the PSP will always be remembered as both a system, and a period of time which saw Sony doing nearly everything right.