With the International 2017 currently on its final day, I find myself doing what I do every year around this time. I'mplaying Dota 2. I started playing in 2013 and it has slowly become one of my all time favorite games. And when one begins to realize they enjoy a game so much, they want to share that with the world. So here we are. Yet another bad Dota player writing about why he loves this game.

Obviously if you’re already into Dota, this more than likely isn’t going to be a list for you. But if you have no interest in ever trying the game because you hate multiplayer, don’t like Mobas, or any other reason, maybe give this a read anyway and see why someone like me enjoys this incredibly complex game. Hhere are the reasons why you should start playing Dota 2: 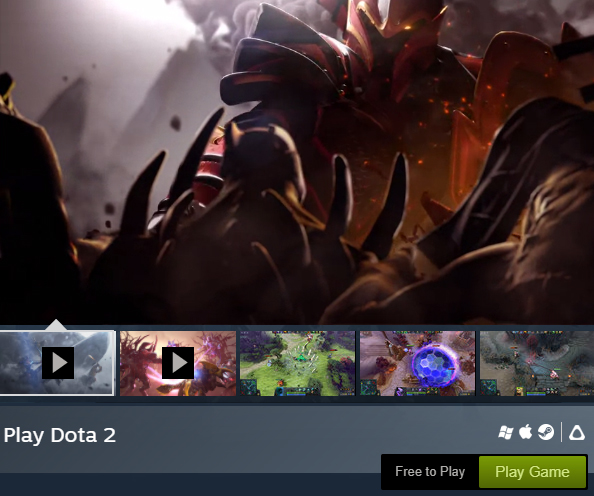 Before I get into the history of Mobas and other complex gameplay mechanics, I need to sell you on how Dota is selling itself to you. Well unless you are a compulsive complesionist who needs to be able to own every single item within a game, you will never need to spend a single cent on, or in, Dota 2. Not only is the game free to download, but there is not a single hero behind a paywall. All 112 heroes in the game are free to anyone who installs Dota 2.

When I say actually free, I really do mean it. You cannot buy anything with real world money that will help you in the game. There's no experience boosts, gold boosters, Runes, or any other crap that many Mobas use to leech money out of their player base. The only items in the game you can buy with real money are skins and countless other aesthetic additions that you’ll acquire by playing the game. If they don’t interest you at all, sell what you earn on the Steam Market and save some money on your next game purchase.

No I don’t mean this reason to encourage you to drop out of school and start playing Dota 24/7. But if you enjoy watching eSport events, The International has been the biggest eSports event for many years now and continues to grow. "But Cody" You say,  "I don’t care about eSports at all, why shouldn’t I just skip the explanation of this point and just read the next bullet point?" Well reader, it's because the Olympics themselves are starting to care about eSports, and what game is at the top of the addition list? Of course it’s Dota 2. You don’t have to play a game to appreciate watching the best players in the world compete in it. I don’t play Starcraft, but watching professional players play is incredibly exciting and entertaining, and I find Dota 2’s eSports scene to be best of them all. 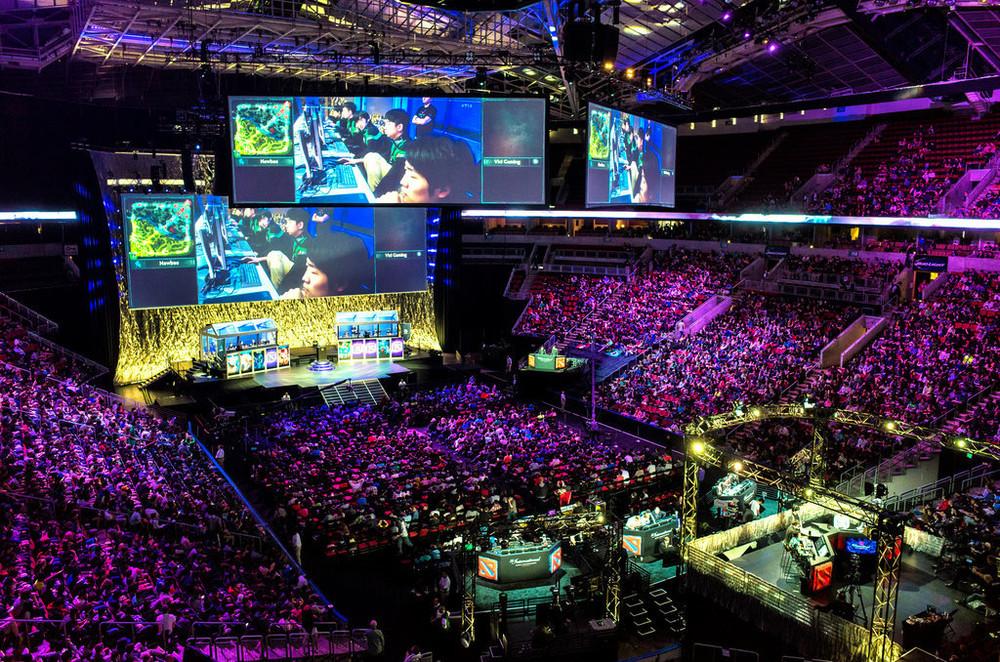 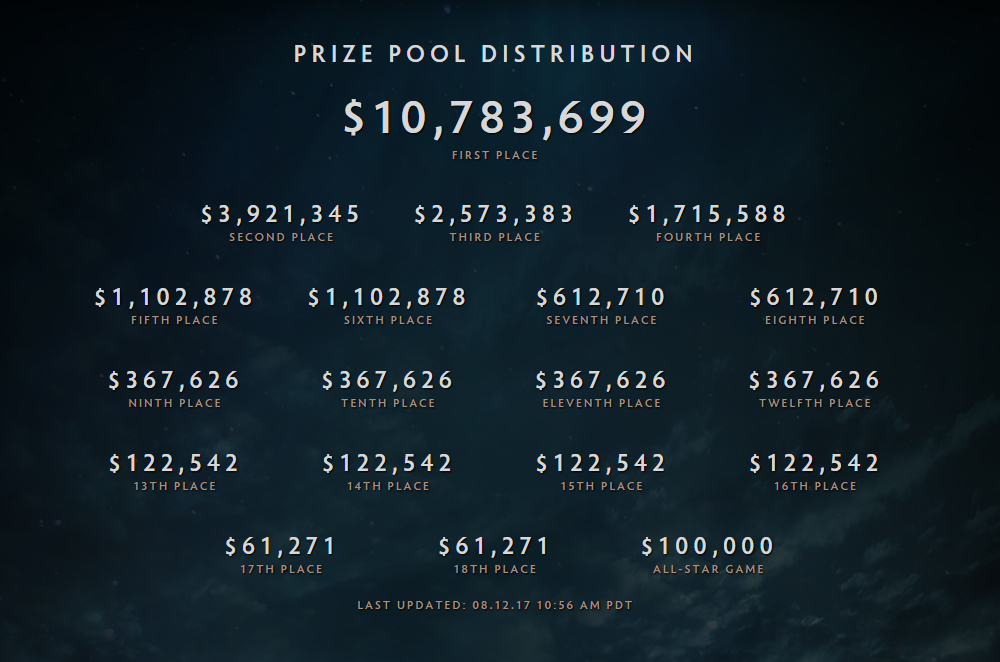 For those you who already play Dota 2, this pseudonym is already familiar to you. But like I said, this article isn’t for you. So for you newcomers, before I tell you about Icefrog, I need to give a brief history about the Moba genre. 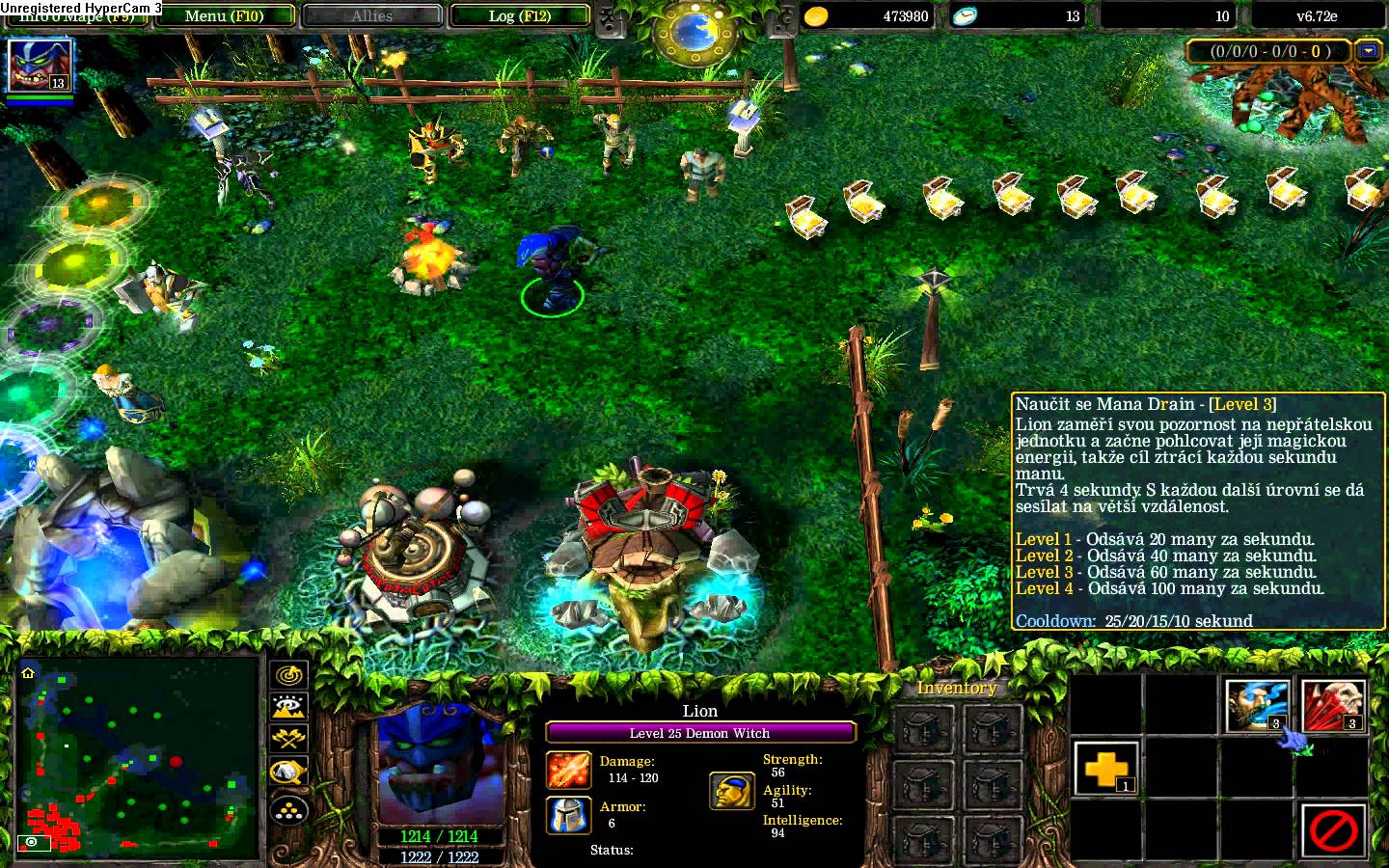 Long before there was Dota, or League of Legends, or any other Moba, there was Warcraft 3. Developed by Blizzard in 2002 this RTS captured the minds of gamers and modders alike. One such mod for the game was a very detailed and complex 5v5 game mode where two teams chose different heroes to protect towers and bases.  These heroes would then level up and gain power over the course of an ~hour long match. If you guessed that the name of this mod was DOTA you would be correct. The author of said mod was Icefrog, and no we’ve never learned his real name.

Obviously this mod became so popular it spawned many actual games trying to recreate what Icefrog had created from the tools within Warcraft 3. For the longest time the best attempt was HON (Heroes of Newerth), until League of Legends came along and invented the term Moba. Before they came up with the very generic genre name of Multiplayer Online Battle Arena, games such as League were simply referred to as Dota clones. League omitted many mechanics and rules from Dota such as Creep Blocking, Lane Pulling, Denying, Turn Speed, casting times, and jungle stacking just to name a few. This obviously lowered the barrier for entry to get more players interested initially, but also significantly lowered the skill floor.

So where does Icefrog fit into all this now and why is he a reason to be Playing Dota 2, a Valve game? Well after League’s rise to popularity, Blizzard knew less and less people would be buying Warcraft 3 to play Dota. So they asked Icefrog if he would remake his mod in their new Starcraft engine for free. He declined and instead took an offer from Valve to be brought on as a full time employee and be completely in charge as game director of Dota 2. So not only do you have the founder of the genre at the helm of the game, he is constantly pushing his development team to new limits by creating new Heroes every year and changing the map and game mechanics ever so slightly. This keeps players on their toes, as they learn and then adapt to heroes as tweaks are applied to them. Speaking of players constantly learning... 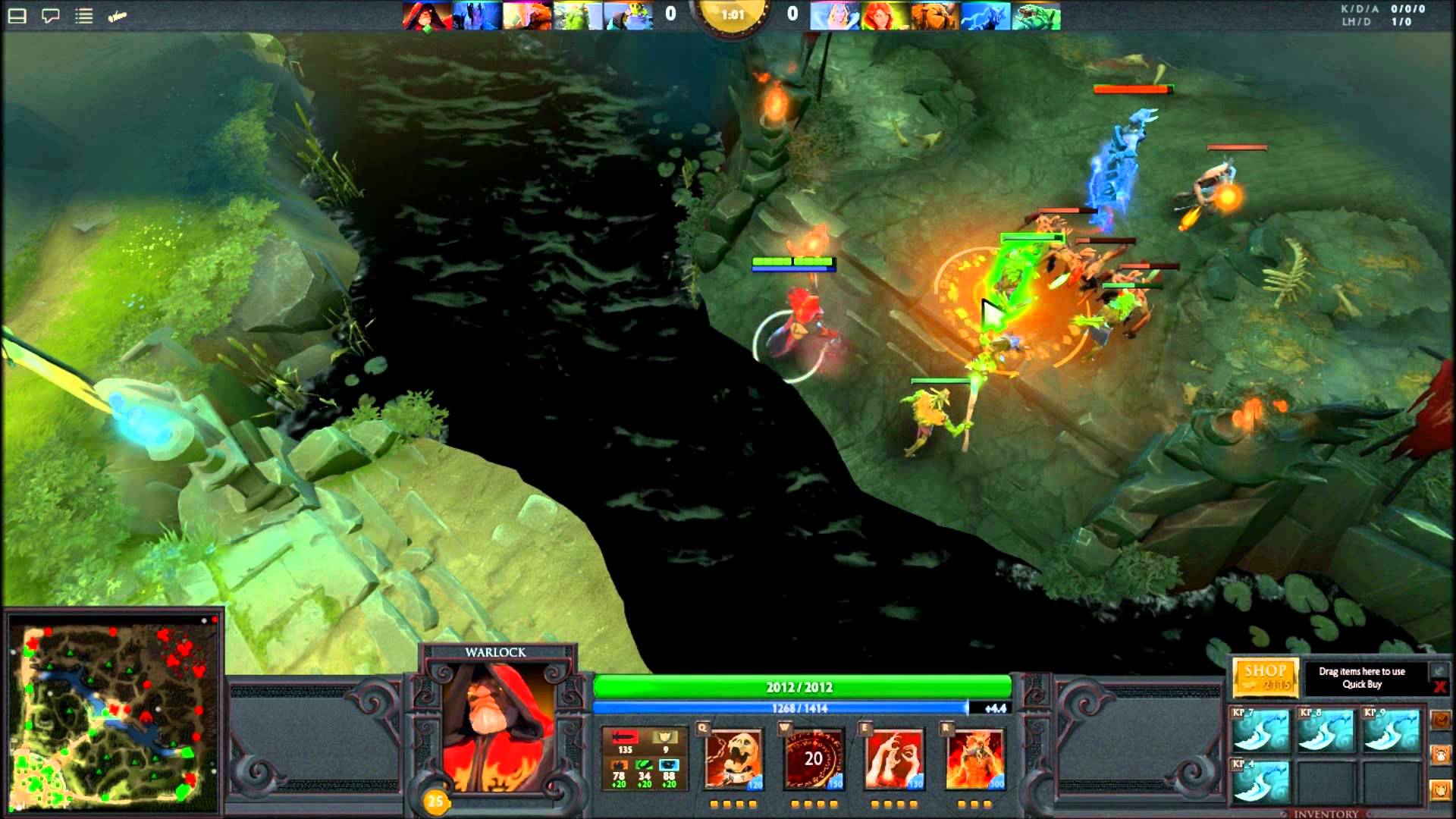 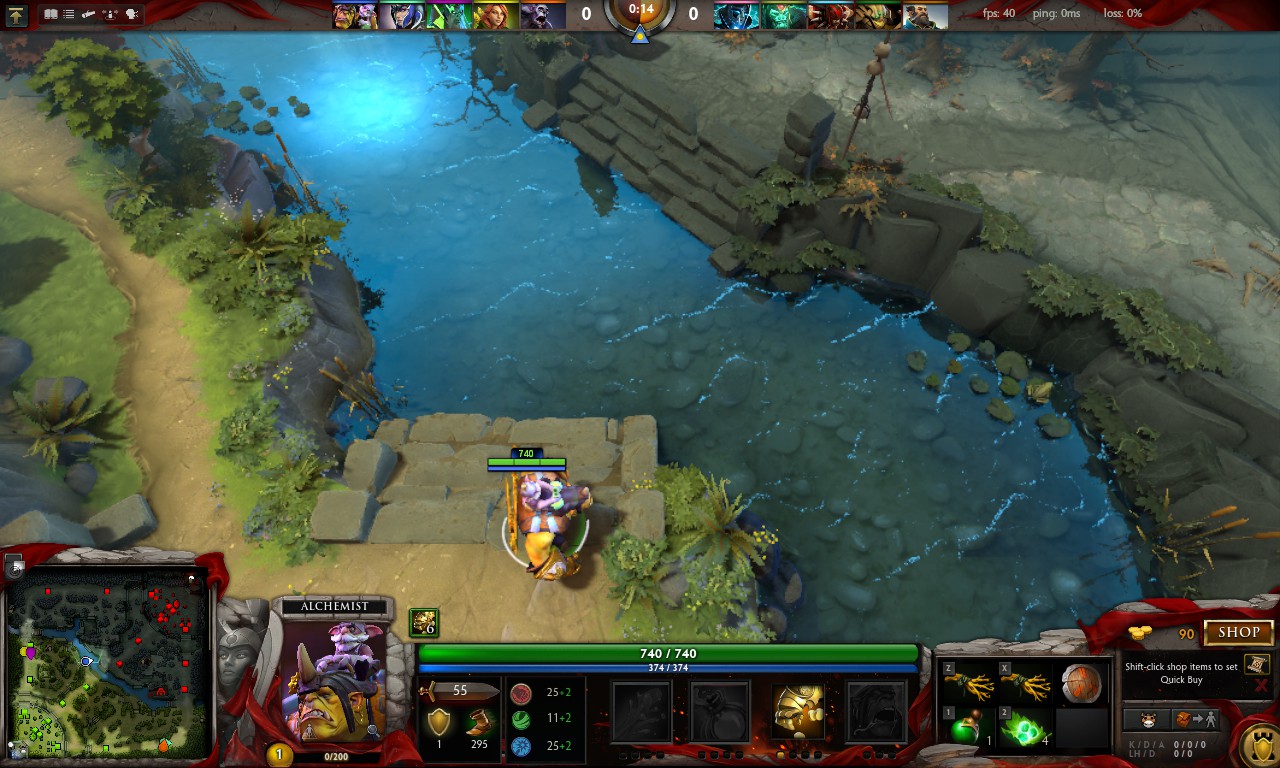 It’s a game you can never master.

I will never be good at Dota. I’m already bad at video games as it is and Dota is by far the hardest video game I’ve ever played. There are so many mechanics and heroes to learn in Dota that even if I played 24/7 I wouldn’t be able to learn everything. Even if I could there’s no way I wouldn't make multiple mistakes in a game. And that's the best thing about Dota. In so many multiplayer games the instant you or one of your team mates does something stupid, everyone turns on them because mistakes are not allowed. In Dota, even the pro eSports players make numerous mistakes every game. (They just make fewer than me :P) 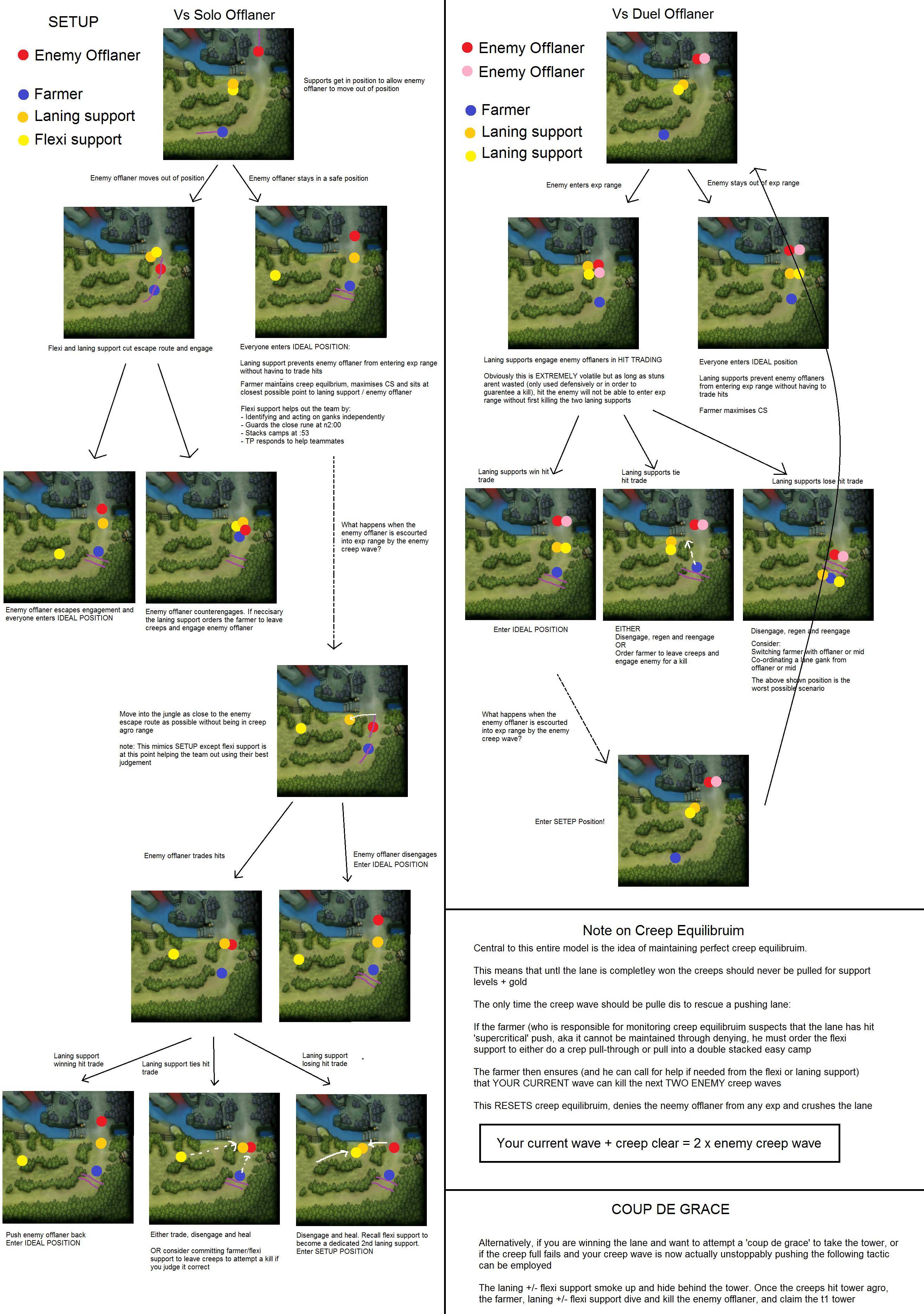 You are always going to be learning how you could have done something different or more efficiently. Heroes you would think fit into one role can do something completely different once you learn what all the items do, and you will always want to try more. 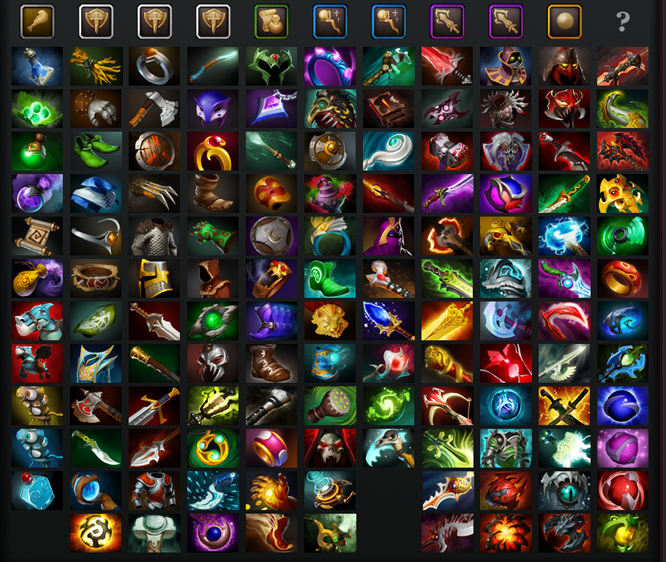 As a gamer, that’s one of my favorite things to do. I love stretching my mental and physical limits.  I love bettering my ability to play the game [very slowly] over time and growing as a person because of it.

So yeah, hope to see you in the river soon. 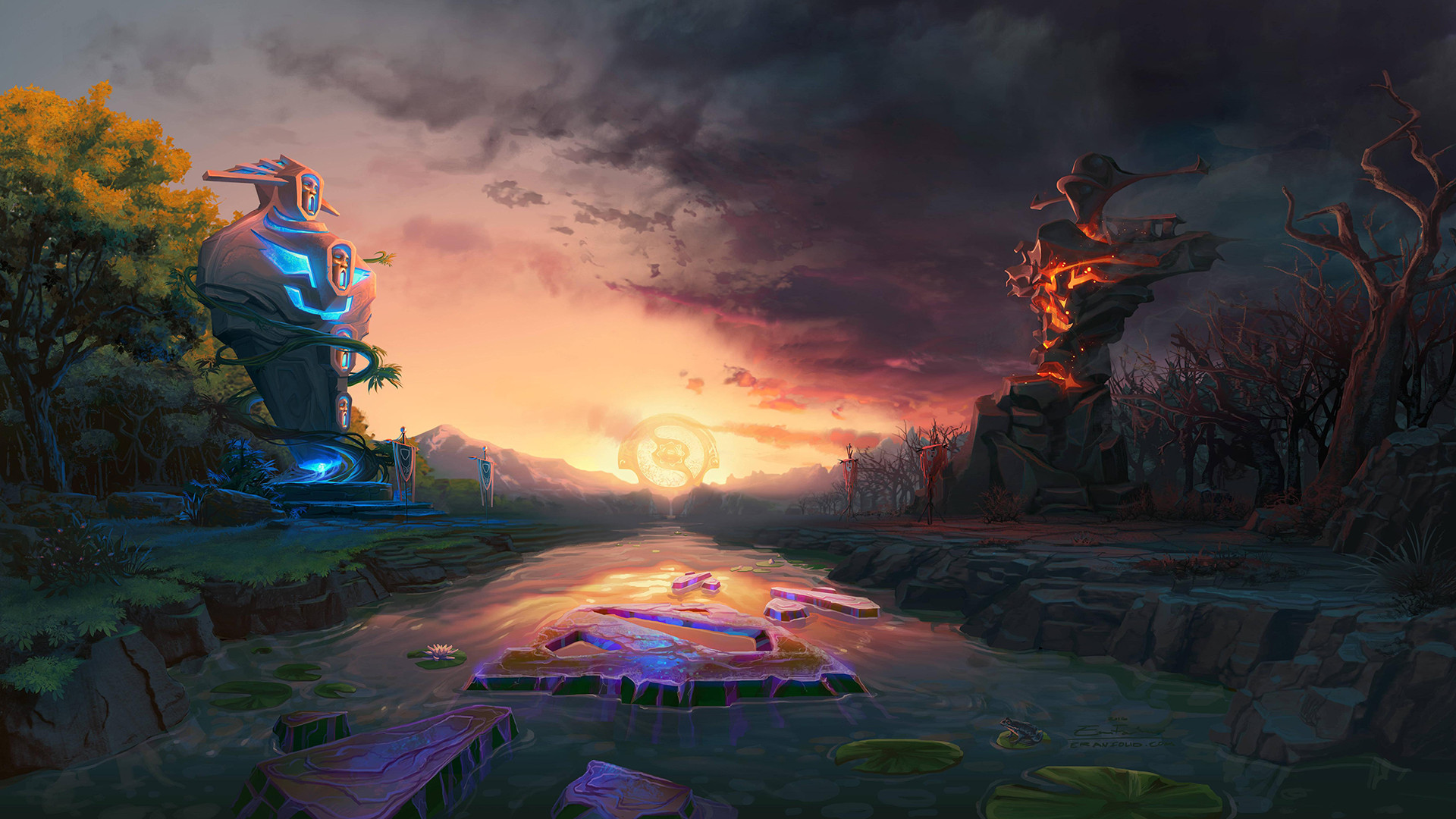 - Thanks to Greywolfe for editing :P