I love the ocean. In fact I once had an opportunity to work on an ocean research vessel that routed between California and Hawaii. I didn't take the job. I was too young and I wasn't ready to do something that big yet. But thinking back on it now I kick myself. I've swam with sharks and sting rays in Bora Bora. I've swam in the shallows in Tahiti. It was lovely to be there floating in that warm, crystal clear water. But deep -truly deep water, scares me. Earth's oceans are the least explored places on the planet. And for good reason. It's a beautiful place, romantic and mysterious. It piques our human curiosity and makes us wonder while also being a dark, hostile environment that would crush anything not meant for it's cold depths to dust without a moments hesitation. Subnautica is a story about an ocean. But also more. Stick with me and I'll tell you what I thought of my play through. END_OF_DOCUMENT_TOKEN_TO_BE_REPLACED

Hey. You guys ever play the Lost Planet games? I never played the first one but I did play the second. Heads up, it's aged like Melanie Griffith. But the third installment wasn't half bad. Stick around and I'll tell you why it could be worth going back to now. END_OF_DOCUMENT_TOKEN_TO_BE_REPLACED

Hey everyone, Scrooloose here again with another great pick for the Twinstiq Game Club. This week it's going to be The Vanishing of Ethan Carter.

This is a mystery narrative title with some kind of noir elements and plenty of puzzle solving that was released in 2014. That was a mouth full I know. Ethan Carter was originally rendered in Unreal Engine 3 and is still one of most highly detailed and aesthetically beautiful games out there to date. In 2015 there was a free redux version released that used the more powerful Unreal Engine 4 and the difference is noticeable not only visibly, but also in terms of performance and various forms of refinement. Nowadays there's even a VR version of the game released as DLC. Ethan Carter is available for PC through Steam and GoG as well as for PS4 so you'll have a couple of options for playing. Sadly there is no Mac port. 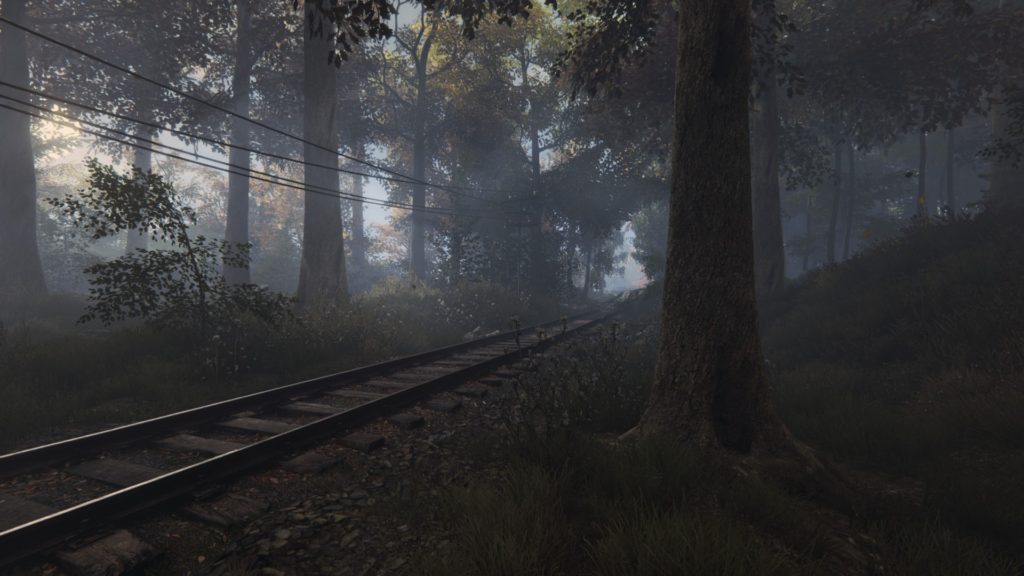 As said above this is a narrative title set in the first person where the player takes the role of Paul Prospero, a detective tasked to find out what happened in the game's setting, Red Creek Valley. Pretty simple in its execution The Vanishing of Ethan Carter says from the beginning that it will not hold your hand. That means a few things: Firstly, there's no real tutorial, suck it up and figure it out. Secondly, there are no forced story elements so you as the player are allowed to go as deep or as shallow in the game play as you like. Thirdly, there are no real hints aside from the clues that Paul will find via exploration.

I personally really love this game and it's worth the full price of admission. Beautiful environments, minimal loading screens, lots of exploration and puzzle solving and a pretty well told story make this one my pick for this Game Club round. It's also a relatively short game, I spent about five hours on my first play through. We at the Game Club hope you'll join us on our journey to solve The Vanishing of Ethan Carter.

System Requirements for The Vanishing of Ethan Carter are as follows:

Yep, I finally played Firewatch. It's something I was looking forward to for quite some time actually. So why now, right? Firewatch has been out for months, it's received lots of reviews and had its moment in the sun. END_OF_DOCUMENT_TOKEN_TO_BE_REPLACED