Well, my Best Games of 2020 list is done now, so it's time to move ahead to 2021. There's a lot to look forward to over the next 11 months. Assuming the release dates all hold, that is. At any rate, it's looking like it should be another solid year for gaming, all in all. Go ahead and read on for a list of 12 particular highlights that you should be able to play all of before the year's end. 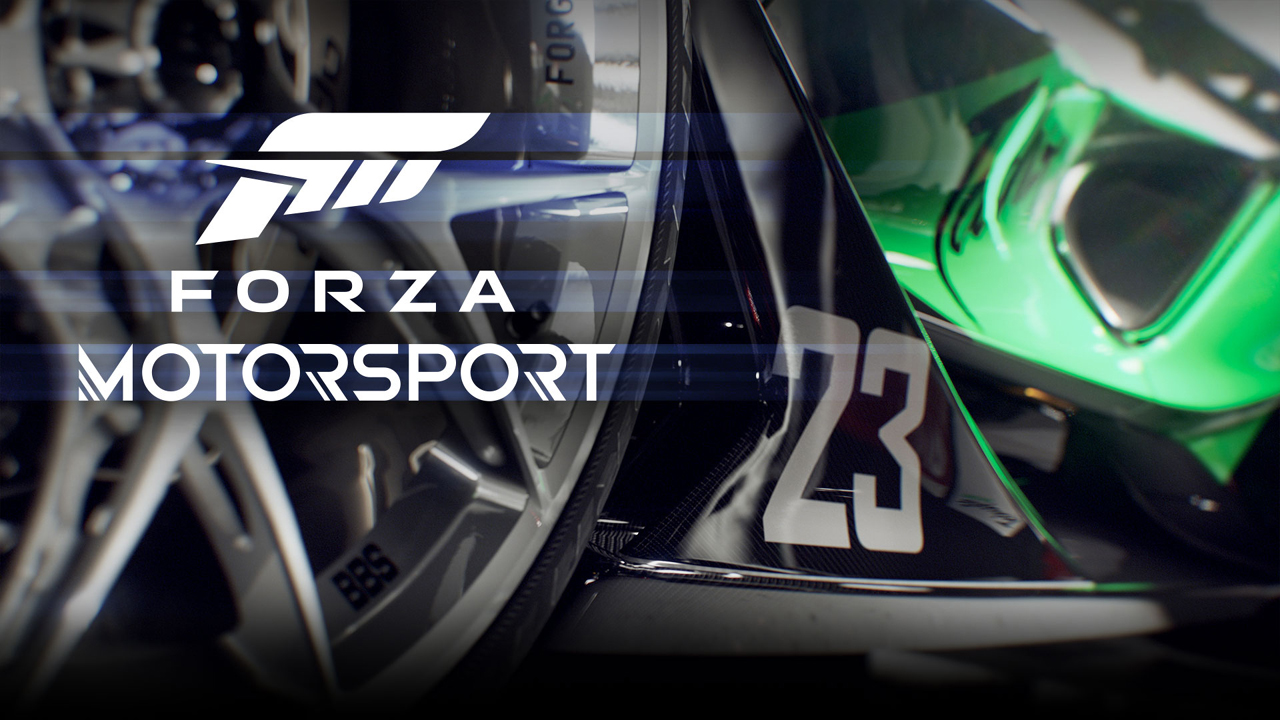 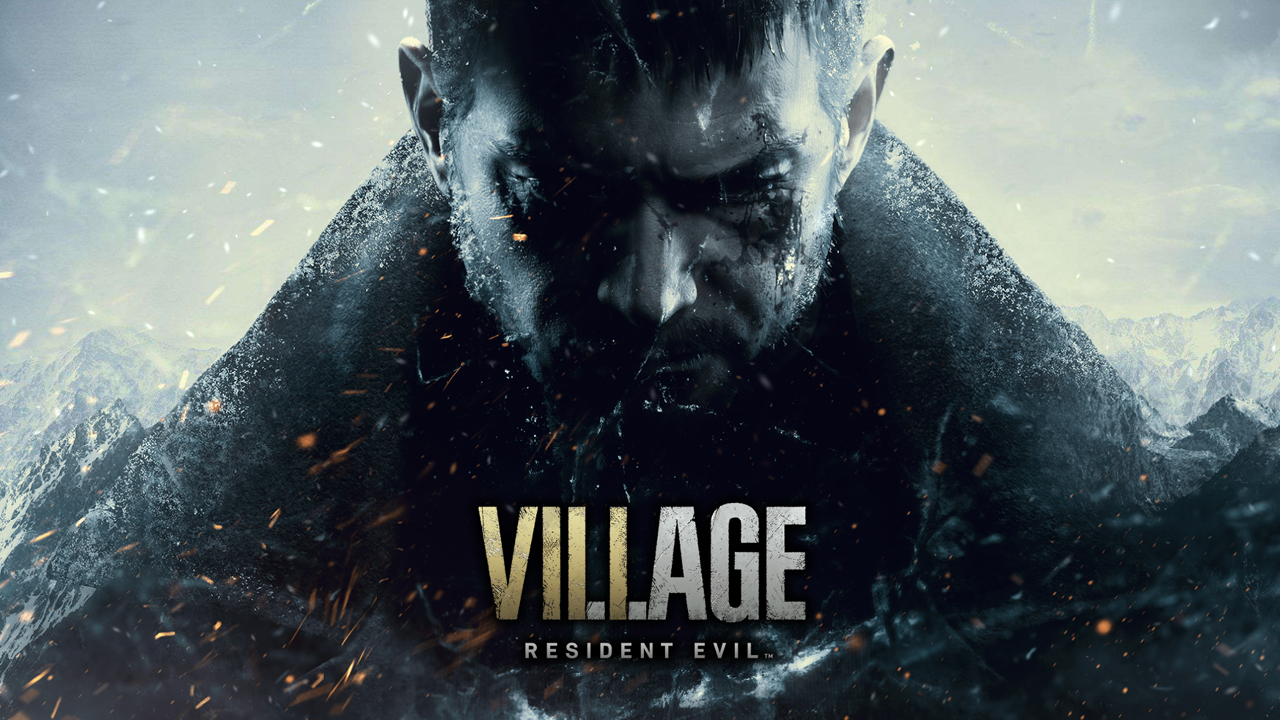 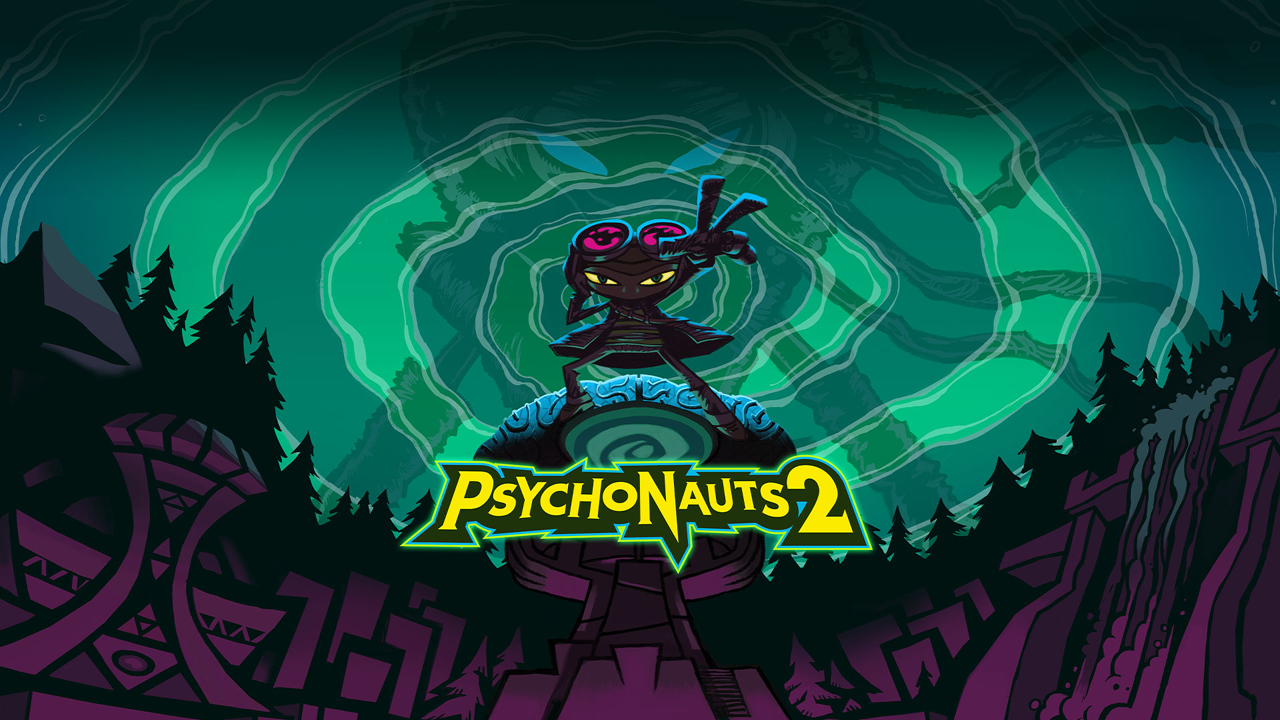 So those are a nice even dozen of the titles you should be able to safely start saving/getting pumped up for this year. As usual, there will also likely be some additional surprises at E3, this June (if or when they decide to have it). Feel free to talk about any games you're most looking forward to in the comments below.