Here we go again! It's now the second month of the year, which can mean only one thing: it's time for another round of..."4 IN FEBRUARY!!!" Last year marked my second consecutive year participating in #4iF and it was also my second year of failure. Will this year be different? Who knows? Who cares? For me, it's not so much about the finishing as it is the pure unadulterated fun of participating. So, what's on tap for AJ this year? Let's take a look! 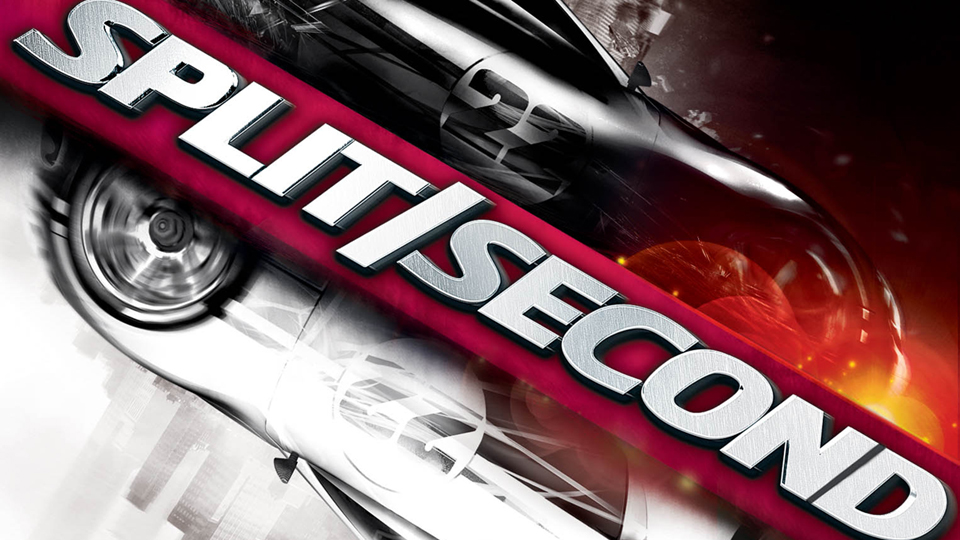 Making a reappearance from my first 4iF, is Split/Second. Created by the highly-talented, yet criminally short-lived Black Rock Studio, Split/Second (along with the Burnout series) belongs to a genre that I like to refer to as "destruction racing". Like Burnout, the aim of the game is to win races while literally destroying the competition. But, while you have to use your own vehicle to do this in the Burnout games, in Split/Second you get to get to rely mainly on epically-destructive remote traps that you can trigger at various locations around the racecourse. 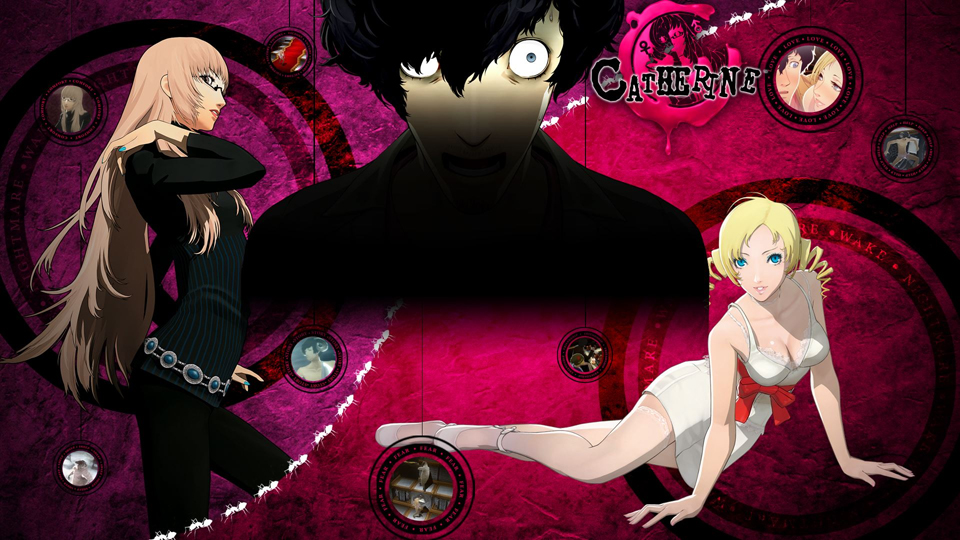 This one was on my 4iF list from last year, and was again chosen because it is kind of the perfect game to play this time of year. Catherine is a dark tale about one man's difficult choice between love and booty and the conflict that arises from his dilemma. As I stated last year, this game is also playable on the Xbox One, though that fact didn't seem help me get any closer to finishing it. Maybe this year will be different. 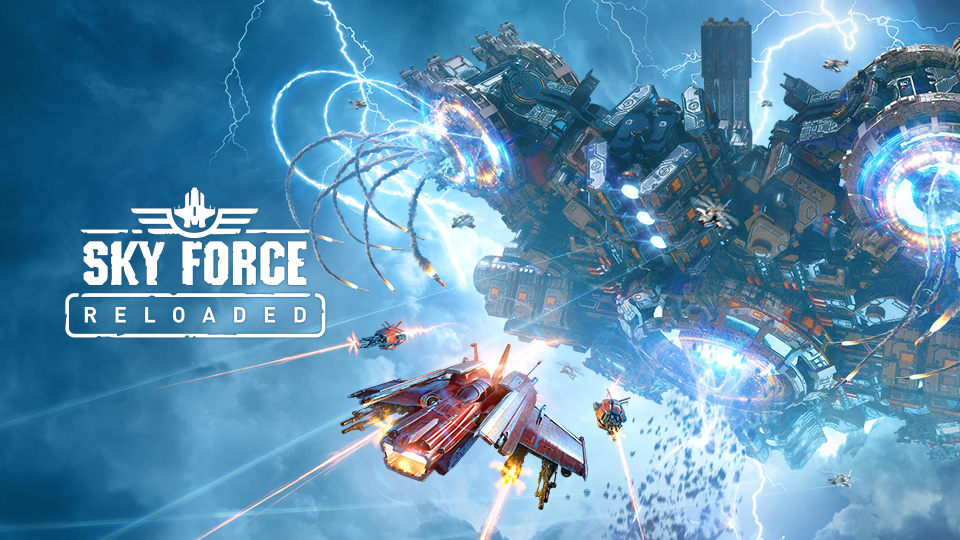 Even though it is a new entry for me, Sky Force: Reloaded does belong to the same series as one of my picks from last year. While I may not have finished that one in time, I certainly have no regrets about choosing it. That's because Sky Force (Anniversary) is a veritable tour de force of arcade-style shoot 'em up splendor. Seeing as Reloaded is the same, but more, go ahead and sign me up! 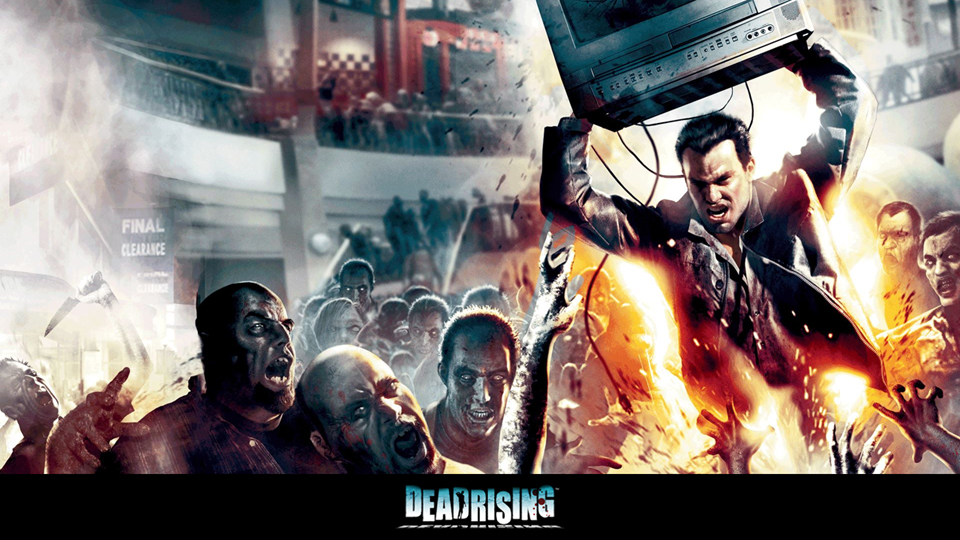 This one is a bit of a cheat for me as I've actually already beaten Dead Rising once before, on the Xbox 360 (though, that was over ten years ago). Now I'm replaying the game on Steam and I'm actually already quite near the end again. I haven't gotten there yet though, so I'm gonna go ahead and say that this one still counts. (Plus, let's be honest, I kind of need all the help I can get.) Also, when you consider that Dead Rising was one of the best reasons to have owned a 360, you probably couldn't make me feel bad for picking it anyhow.

So, those are my picks. Wish me luck, and also feel free to join in on the fun. Perhaps at the end of the month we'll check in again and see how we all did. For even more #4iF fun, you can follow Mike Suszek (the creator of this crazy tradition) on Twitter, or the official Four In February community on Facebook.