The Covid-19 pandemic has made 2020 anything but typical. With nearly every major public event cancelled, it's no surprise that E3 would be among the casualties. Yet, despite there not being an actual Electronic Entertainment Expo this year, that didn't stop the big players from still making their obligatory mid-year gaming announcements. So, E3 or no, I've still got plenty of great information to round up for you. 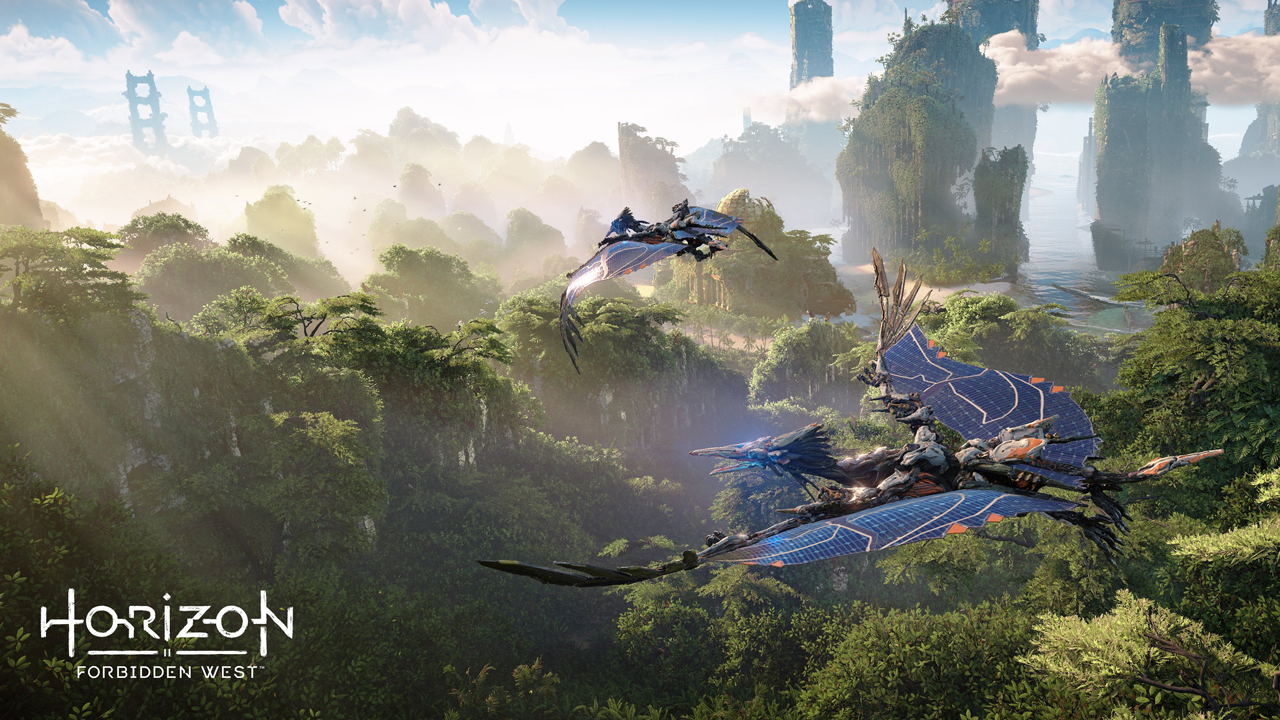 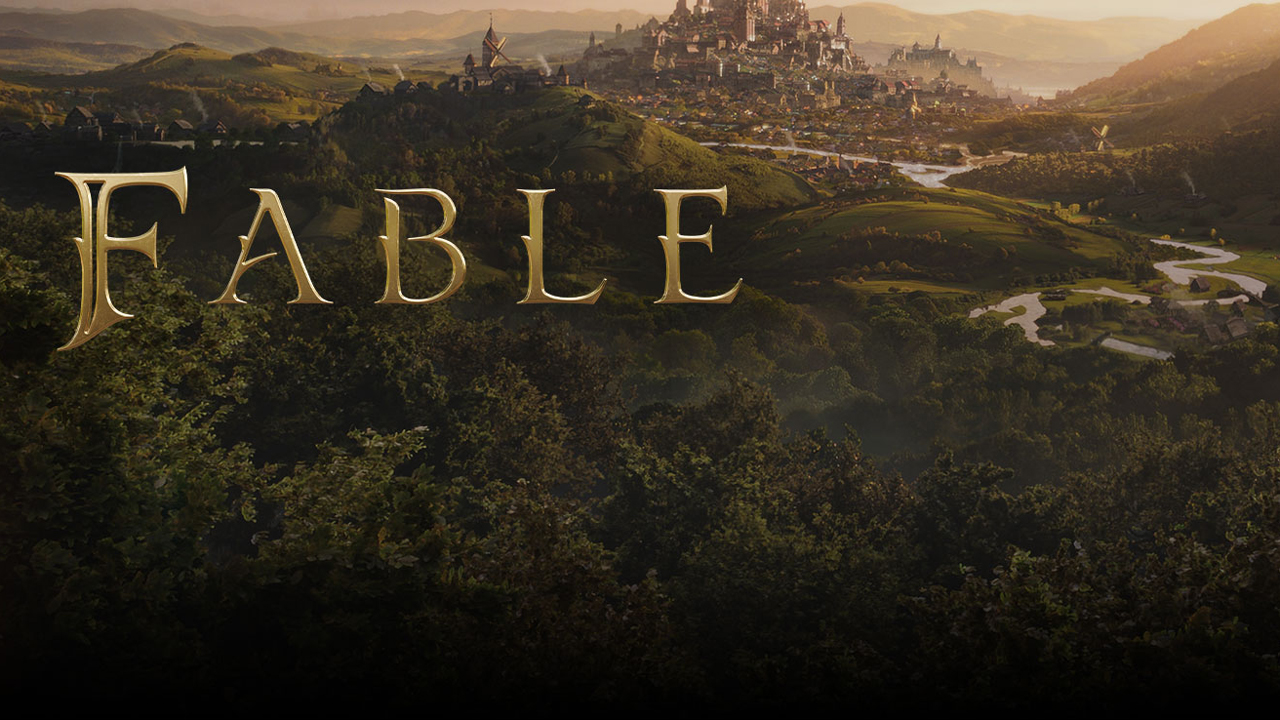 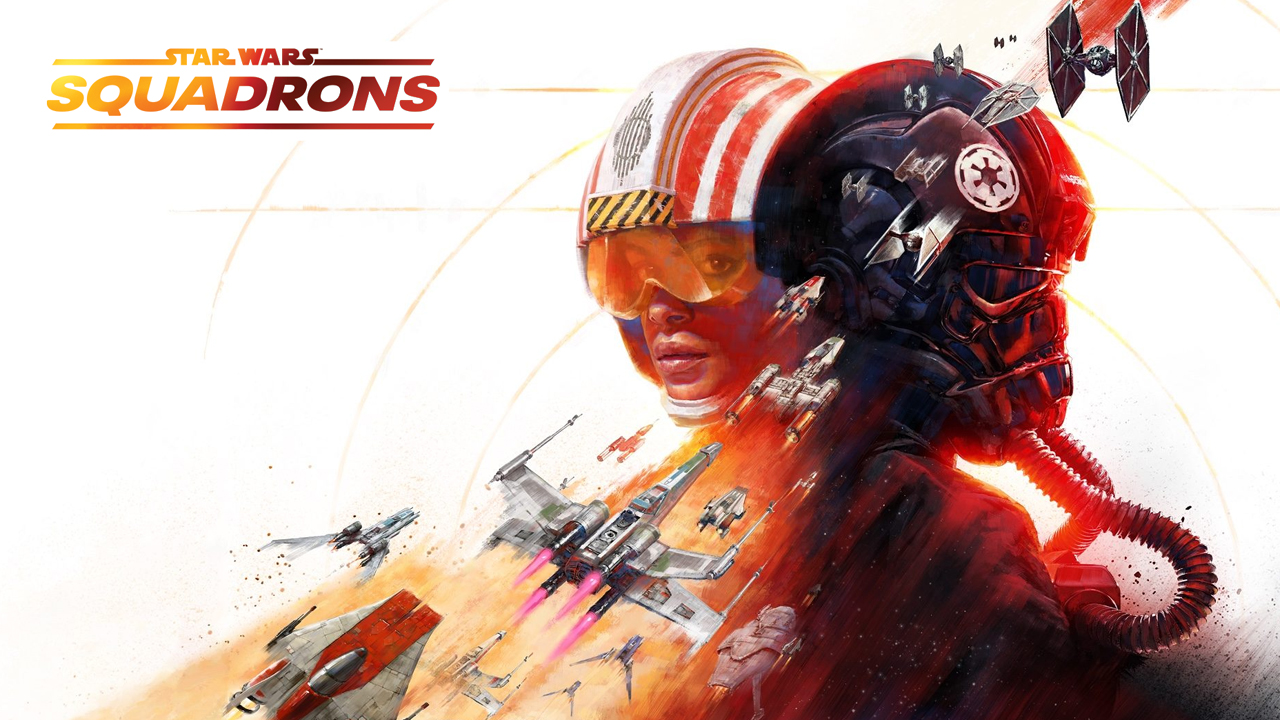 Well, that wraps up my non-E3 roundup for this very crazy and atypical year that is 2020. Let me know what I missed and what upcoming games and hardware you guys are most excited about.