Sorry for the delay in posting the usual June E3 news but I (like so many others) was waiting on Sony to get with the program and give the fans at least some idea of what they can expect to get excited about over the next year or two. Well, a year later Covid-19 still wouldn't take a hint and kindly flock off so this year's E3 event still wasn't the typical show everyone is used to. It was back, though, online only and rebranded as the "Electronic Entertainment Experience", but I'll always take some kind of a show over no show at all.

Microsoft and Bethesda got things going with their first E3 press conference as one singular industry titan. Followed shortly after by Nintendo, who did their now-standard E3 Nintendo Direct presentation. Sony, however, decided it was too cool for school, skipped E3 altogether and waited till just this month to hold their own upcoming releases showcase. But now that we've heard from all 3 players, I can finally round up the highlights for you. 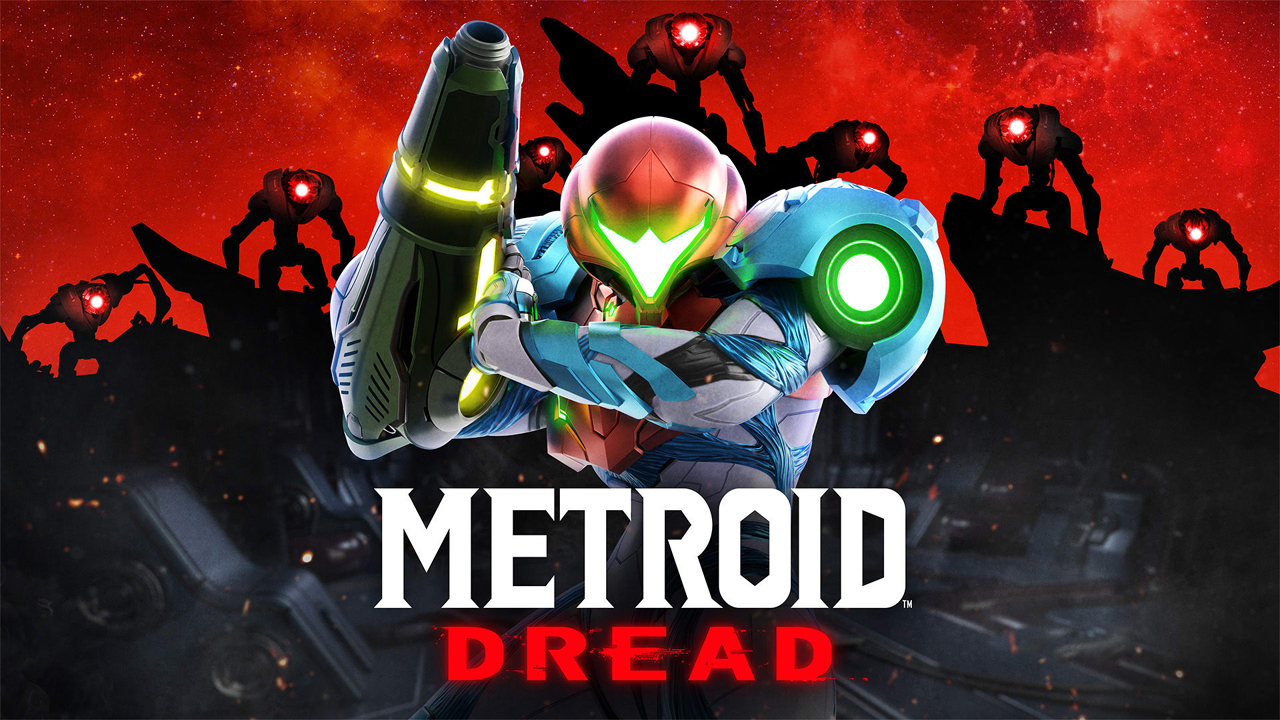 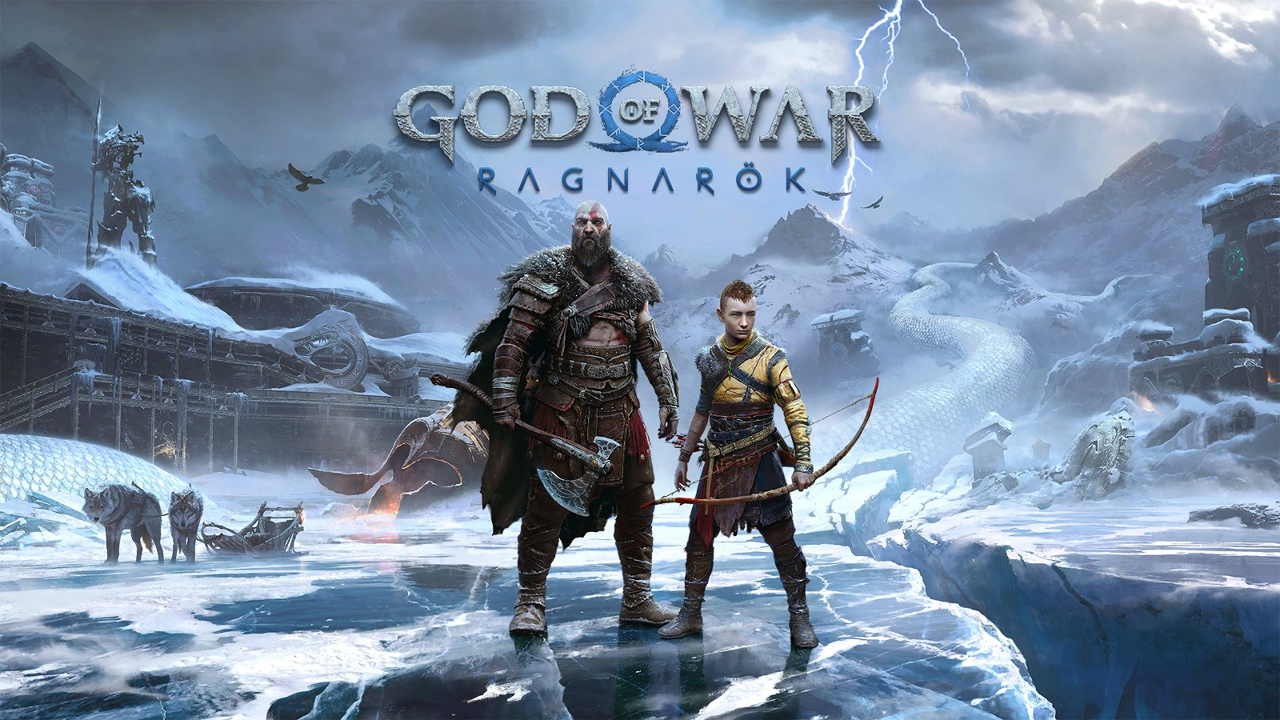 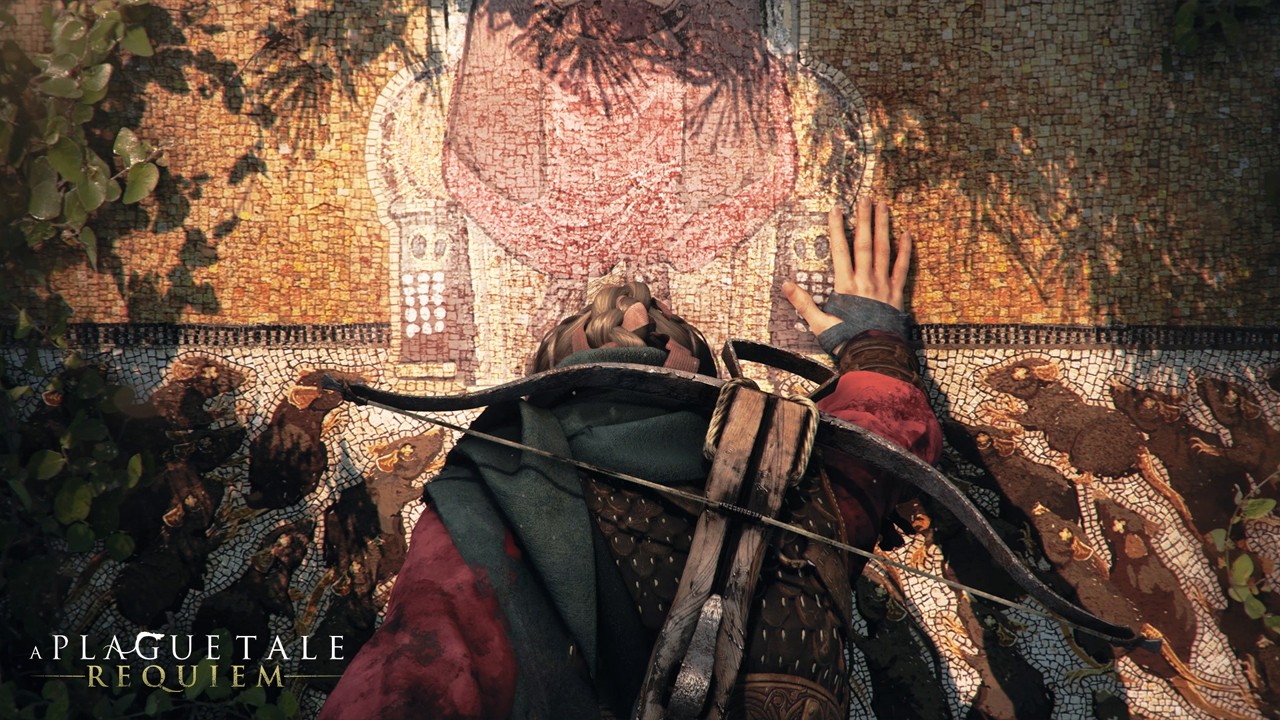 Well, that'll do it for my overdue E3/Nintendo Direct & September PlayStation Showcase roundup. Hope you enjoyed the coverage. Let me know what trailers and/or announcements you were most excited for in the comments below.