Well, the 2019 Electronic Entertainment Expo wrapped up a few days ago and it was definitely a memorable one for quite a few reasons. There was plenty of exciting news from the world of video games, as well as the typical head-scratcher or two. As with most E3s, there were far too many games shown and announcements made to possibly be able to cover everything in a single post, so I went ahead and condensed it down to a more easily digestible dozen for you. So without further ado, here are the top 12 highlights I have selected that were either unveiled or reconfirmed at the event.

Microsoft's preshow conference was again one of the premier events of E3, where they made several huge announcements and showed off numerous incredible-looking games, including... 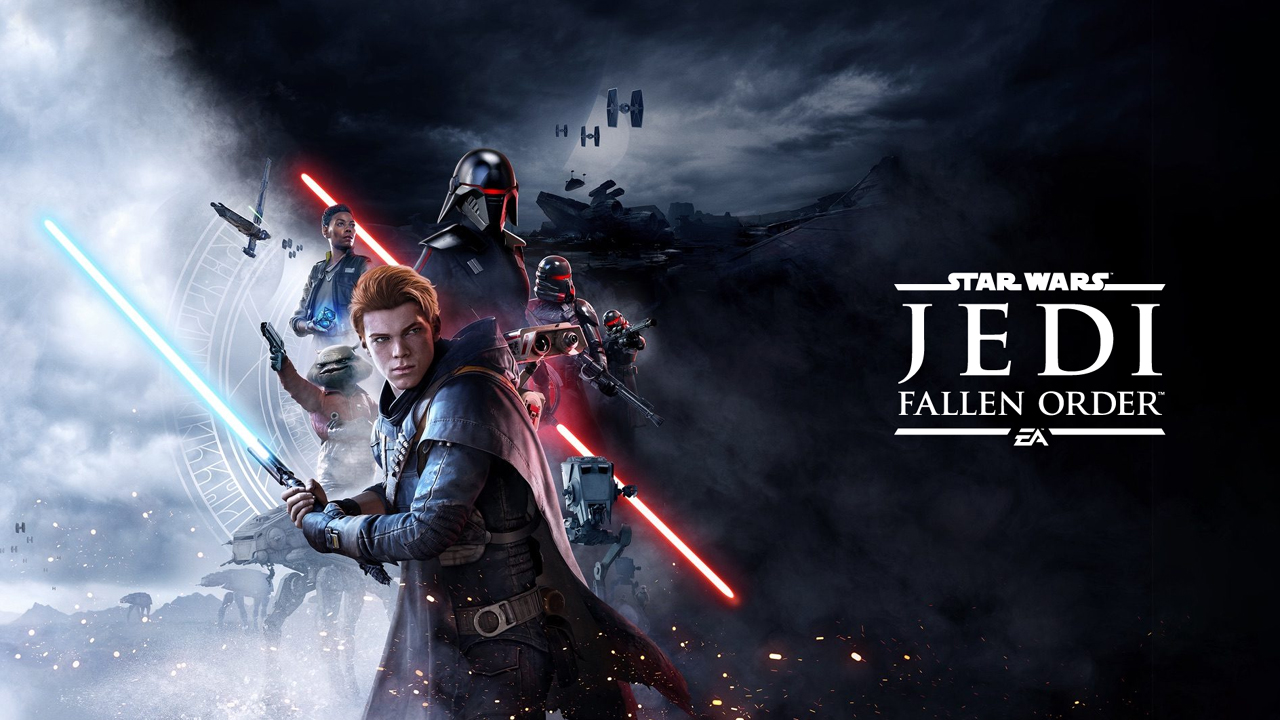 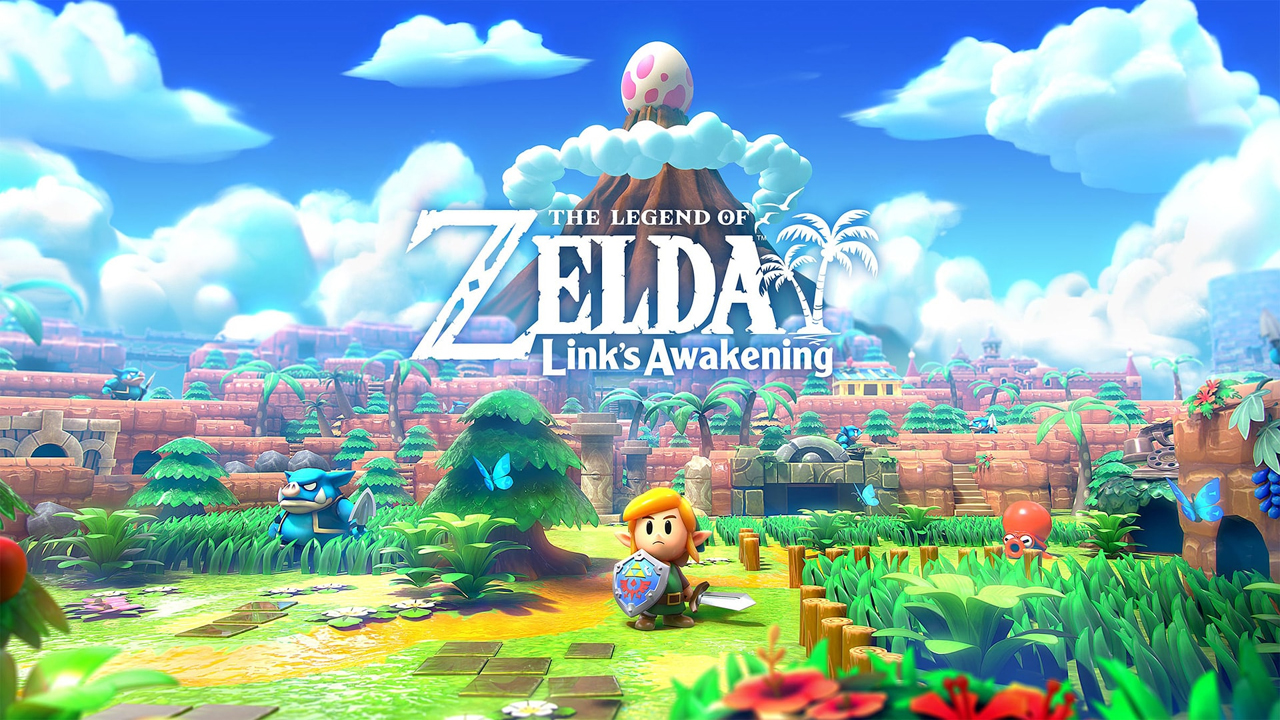 Of course, Microsoft wasn't alone at E3. Nintendo once again got in on the action with their annual E3 edition Nintendo Direct video, in which they showcased some pretty exciting games. Some of which included... 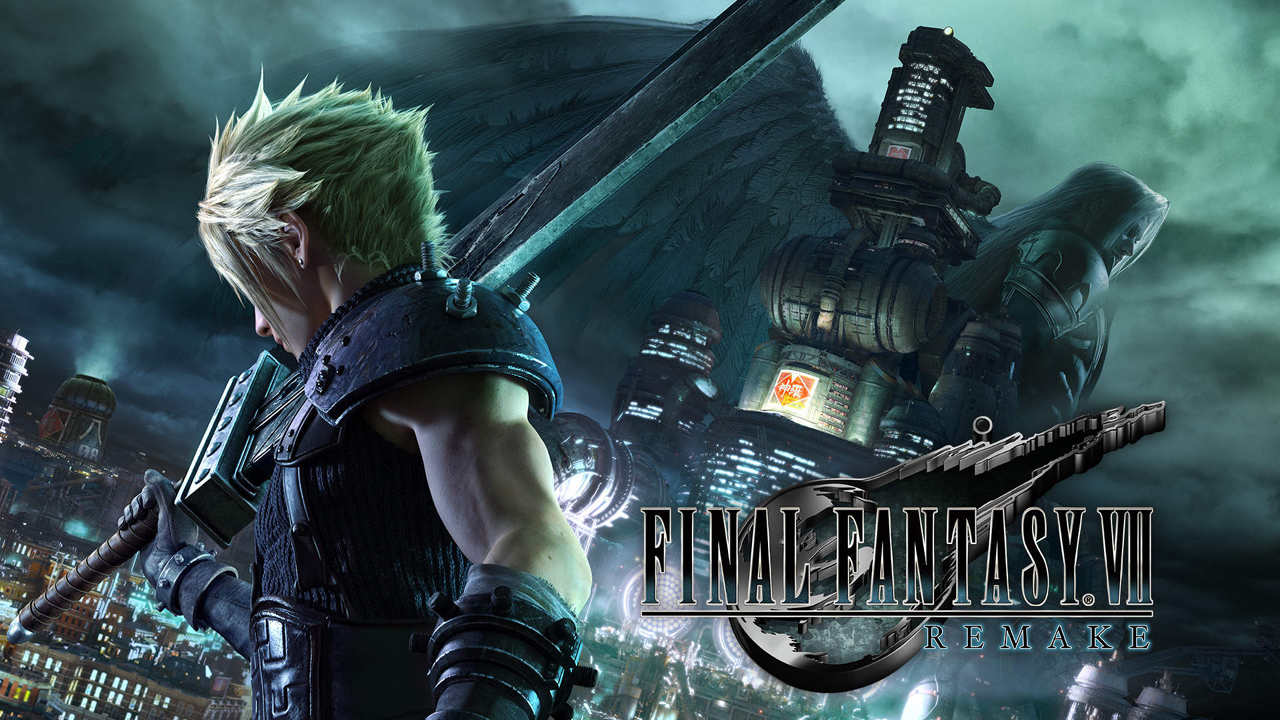 In addition to Microsoft and Nintendo, publisher Square Enix also held their own E3 presentation where they showed off several noteworthy titles, the biggest, by far, being the...

Well, that does it for my E3 roundup. Let me know what announcements and/or trailers you're most excited about.