And man it isn't messing around!

Those of you that have been playing it already know that XCom 2 is a step up from Enemy Unknown and Enemy Within. I was expecting a bit more of the same great game play that those previous titles handed us, but what XCom 2 doles out is nothing short of punishing. And it's excellent! 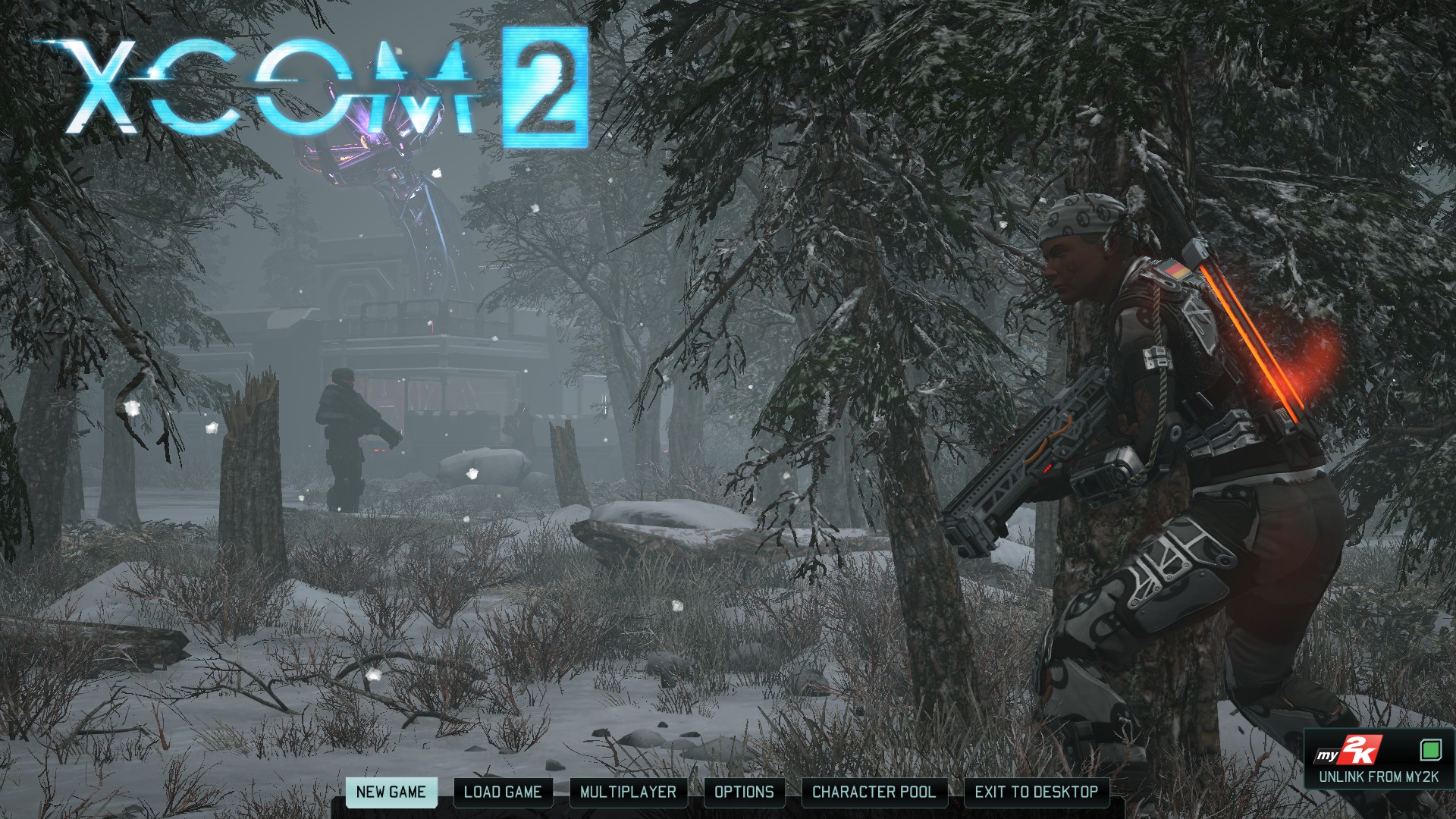 I'm only playing on normal difficulty and I'm having to reload saves several times per mission so that I'm not losing my veteran soldiers. I think by the third mission I played, my basic, barely promoted soldiers were already coming up against mechanical units and mind controlling Sectoids. No unit in this game is easy to go toe to toe with.

Each project that's researched, each improvement made is met with furious resistance. Just get your best soldiers healed up? Ready to take on that black site finally? Awesome, let's go... Well, now there's an urgent mission available, if it's skipped the enemy gets guaranteed reinforcements for a month... shit guess we gotta do that. At least we've got experimental armor for our soldiers... well they have heavy units with plasma weapons that can bypass armor... what now? Grenades, perfect, take that!... wait, Shield Bearers... They cast an energy shield on all of their allies in a radius that soaks up damage before allowing units to be vulnerable... Get up there with your power sword Rangers and slash that guy up!... Great but now we're out of cover... and oh good a Viper has come to bind our ranger and take them out of combat until they're either dead or the Viper takes damage... Now we have wounded soldiers and it'll take days or maybe weeks before we can assault that black site that we were so prepared for. Who knows what will happen between now and then?

It's like that every step of the way and it's wonderfully stressful. 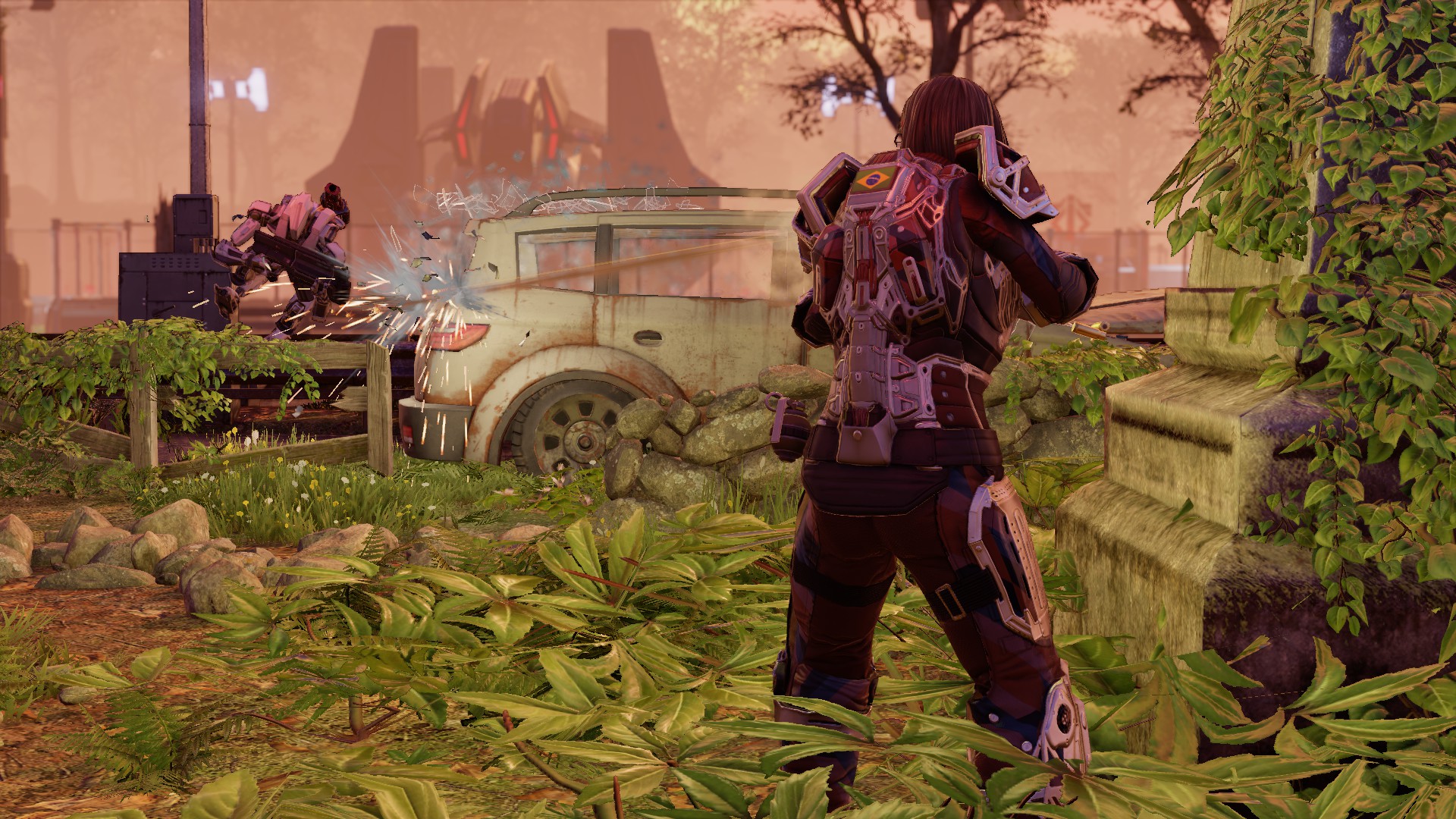 If you were into XCom: Enemy Unknown, you're gonna be into XCom 2. Just be prepared to lose, a lot. If you're already playing XCom 2, good luck and godpseed Commander.