So, after an excessively long download I finally got to play Doom last night and I was pretty happy with the way the campaign feels. Read on for my very early, first thoughts.

Alright so I'm one of those guys who played Doom and Doom 2 along side games like Rise of the Triad and Duke Nukem etc. (never did like Duke much) I played all the Quake titles, and I really anticipated seeing Doom 3 back when it came out some years ago with somewhat disappointing results. So when Bethesda and ID started showing us the newest Doom, I was of course excited and feeling nostalgic and kind of wowed by the look of it.

I started the Steam pre-load at 11:03pm on Wednesday and since where I live my internet is anything but spectacular, it took until 9:15pm Thursday (last night) to finish the 43.8GB download. But I could just jump in and play from there so I was happy enough. I figured "hey I'll open OBS and get some video" for the TwinstiLP channel on You Tube. OBS unfortunately had other ideas, like only recording a few frames from the menu and nothing else except audio. So that got trashed.

I found, to my enjoyment, that the single player is actually pretty damn fun. I noticed the opening sequence somewhat reminiscent of a certain scene in Quake 4. I liked that feeling of familiarity even if it was technically from a different brand. And the second my character stood up, I was in control and putting my fist through some demon faces.

Soon I encountered a room that was nice enough to inform me that a demon incursion was taking place (whew glad they let me know) and provided me with a rather iconic looking suit of armor. I fought my way through another enemy wave and made it outside.

Wow, Mars looks awesome. It's a great reveal with some excellent visuals, and, my settings are mostly just on high, not ultra. It's certainly quieter than it was inside in terms of a demonic invasion and all, but it's clear that shit has gone down. The pace here slowed a bit and let me orient myself and explore to get used to controls and gain some composure. Then Doom started throwing hordes of Imps and Possessed soldiers at me and I had a great time because you know what this game feels like? Doom.

Now that's about as far as I made it because just ahead, after a few more enemies, I kept leaping to my death trying to grab a collectible that was taunting me from a ledge. Why? I dunno, I never really felt it necessary in any game before to grab every collectible, and why does Doom even have them? Again I dunno, but It's fun and so far I'm loving it.

I've yet to try any multi player stuff, I never played any beta content so It will be my first experience when I finally do. Although I've yet to hear anything good about it. Yoda told me it's all loadouts and equipment selection before a match instead of good ol' floating weapon collection and shots fired. But I'll still give it a try, and to be fair ID didn't develop the multi player portion of Doom. That fell to Certain Affinity. The folks who gave us some of Call of Duty's maps and some for Halo Reach... ugh.

Anyway I guess if you're into that kind of multi player model that's great, but I'm not. As far as I'm concerned it doesn't belong in a game like Doom. But such is life, and I haven't tried it yet so I won't continue to say how I most likely won't enjoy it very much.

Menus by the way, are really comprehensive. There are tons of settings and sliders in the advanced sections including the ability to turn off or on film grain, even how much you may want (off damnit) and adjust your field of view along with many, many more. You'll be able to find a way for it to run smoothly if it doesn't already.

Ok so, I like the campaign so far, even though I'm only about an hour in. I have no idea about the MP yet, haven't tried the map maker. Is Doom worth $60? Well, I suppose if you dig the way the multi player was made, and like all other other aspects, that it might be worth it to you. But the single player campaign is only supposed to be worth about 12-14 hours, and let's be honest, neither ID or Bethesda can or ever has made a story big enough to fill a sandwich bag. So thinking about it from that point, maybe not.

But it's a hell of a ride so far, and if I can figure out how to make OBS capture it I'll record some for the LP channel. Doom looks great, runs great, sounds great and how cool are those Glory Kills? 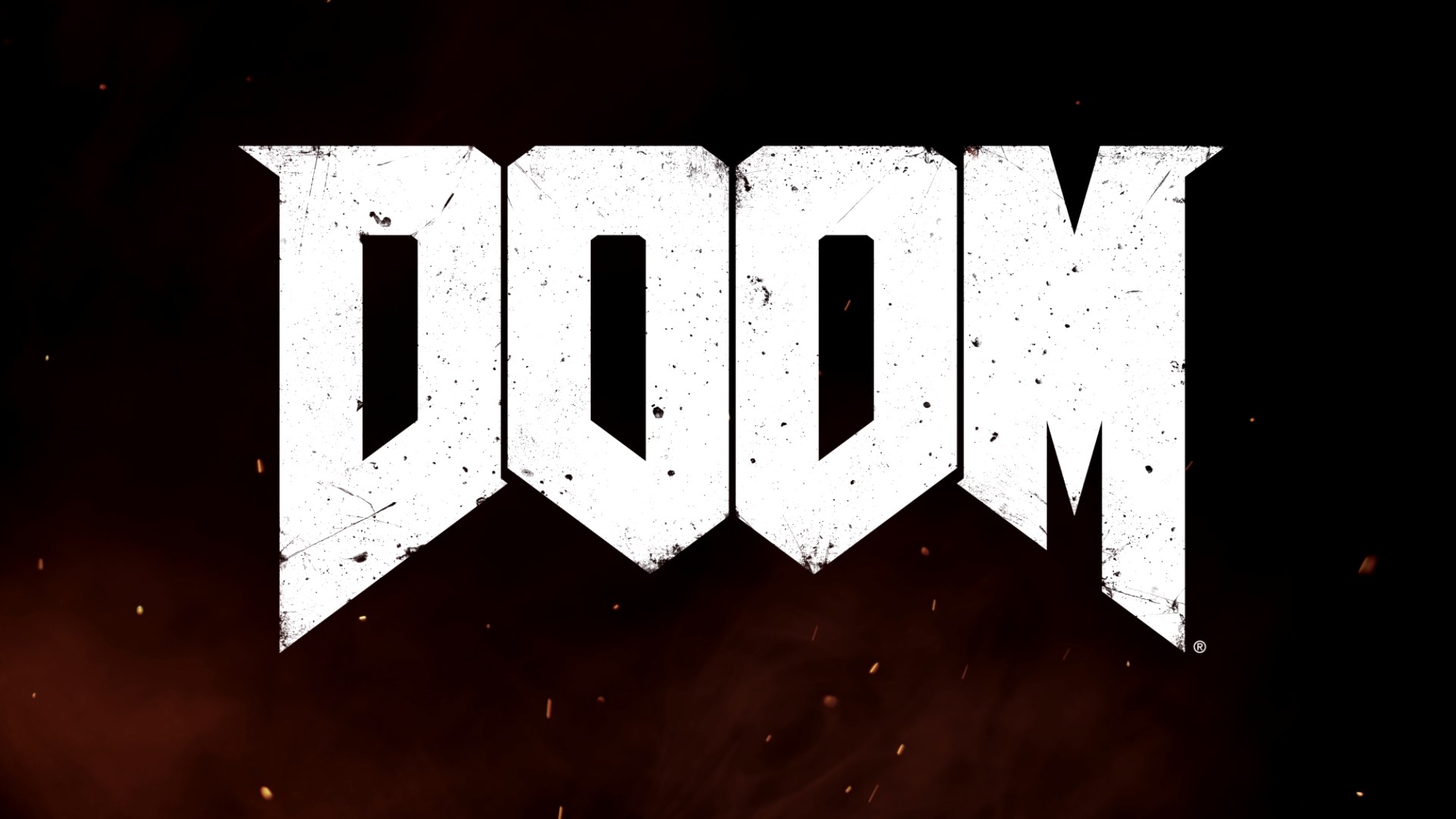 System Requirements for Doom are as Follows: