So we finally have a title for Episode VIII, The Last Jedi. I doubt anyone has any second thoughts that this is going to be a reference to Rey by the end of the film. And even if it means Luke, it really doesn't matter much to me at the moment. I don't want to talk about those possibilities, Rey's heritage, or Luke’s possible death in the upcoming film. I want to talk about something a bit larger thematically. 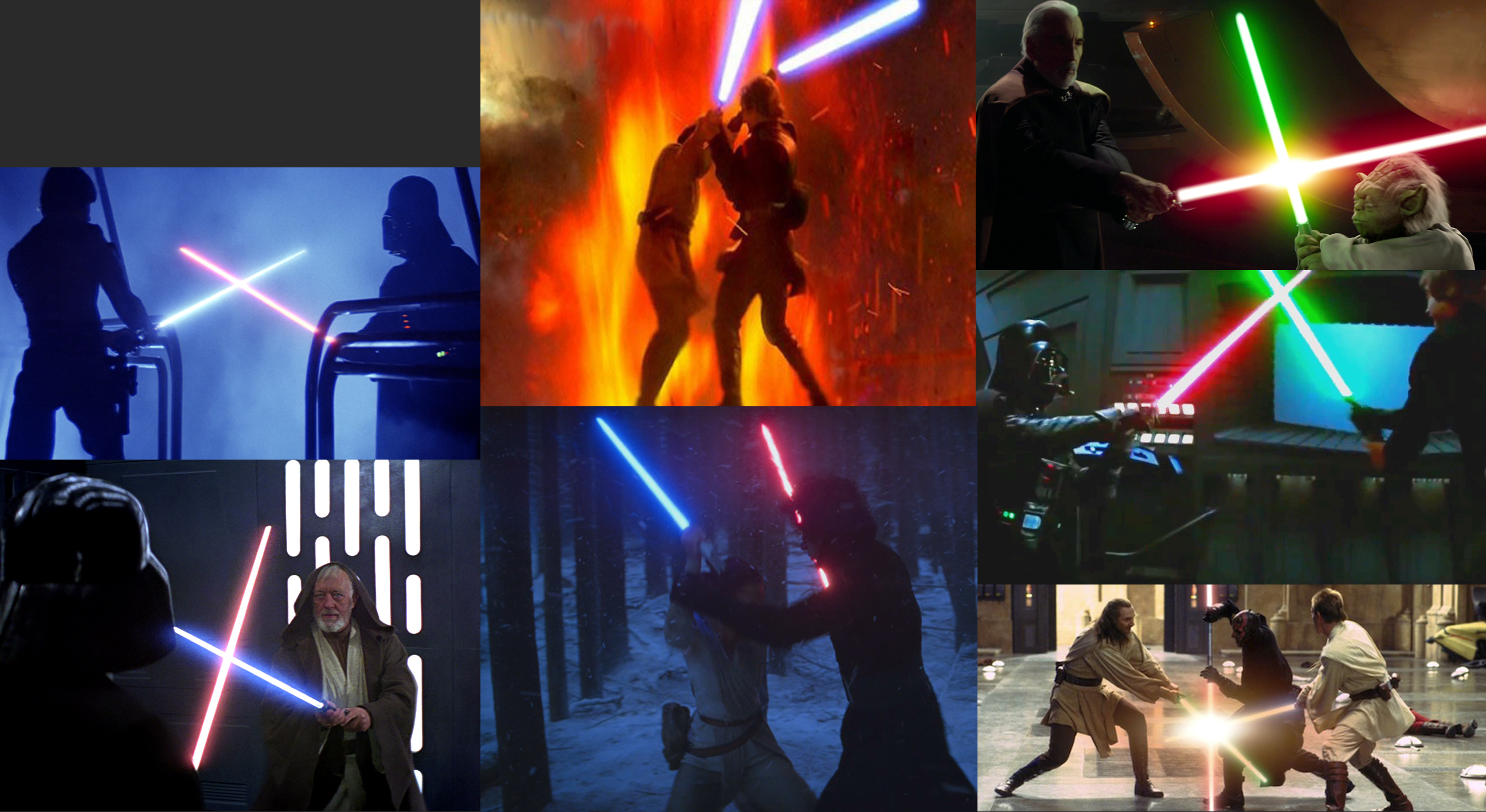 For 7 films now we’ve been shown the fight between light and dark. The good and bad side of the force, and how those uses of the force influence the galaxy at large. And we’ve all been told time and time again that it’s a good thing to restore balance to the force. But the way Return of Jedi ends doesn’t exactly end with balance. Balance means that there is an equal amount of two opposite things. Well we know that apparently balance has not been achieved when there are both Jedi and Sith. And we are told visually that balance is achieved once all the Sith (or just plain dark side users) have been vanquished.

But again, that is not technically balance in the true meaning of the word. If the galaxy is void of darkness, and there is only light, how is that balance? Balance would mean an equal amount of Light Side, and Dark Side. Or none of either. 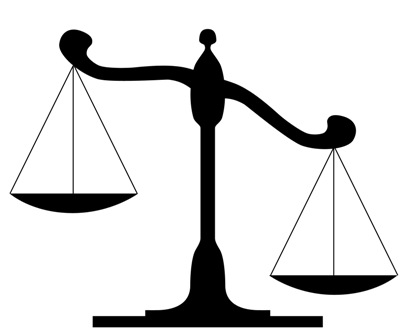 And I believe that is where this new trilogy is heading, as well as the franchise at large. To have no amount of those in the light or the dark. And honestly, I think this is a good thing.

Before you shout heresy and call me a turncoat, let's explore this possibility a bit further. 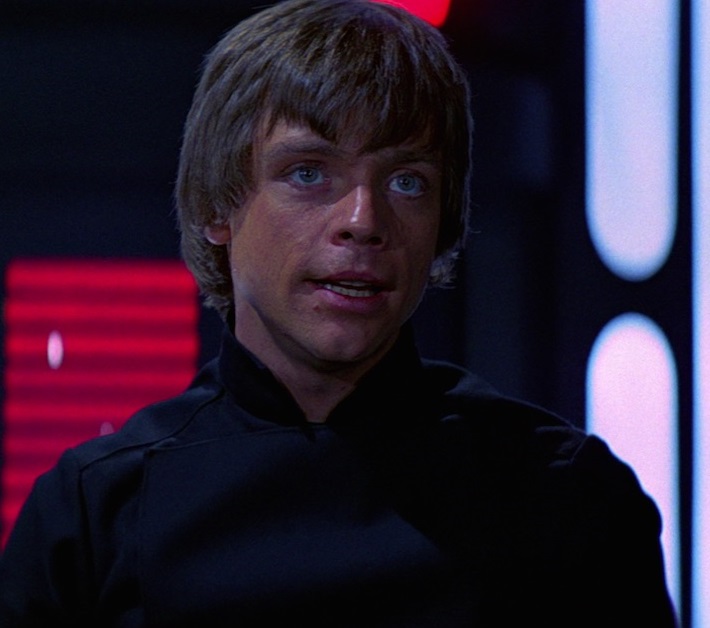 So at the end of Jedi Luke declares he is “..a Jedi, like my father before me.” Soon after Anakin returns to the light as he watches his son about to die, and kills the emperor, dying himself in the process. Leaving the galaxy with one known Jedi, and presumably no Sith or other Dark Side users. This supposedly brought balance to the force, and all was well.

It has been implied in TFA that after this Luke set out to rebuild the Jedi. Increasing the strength of the light side. But where there is light, there must also be shadow. And this gave rise to Snoke and his influence on Kylo. Creating Dark Side users to challenge those in the light.

In the Mortis Trilogy of the Clone Wars series, we are shown this concept in practice between the manifestations of the force as a Father, a daughter, and a son. It is shown in these episodes that the world is encased entirely in light or entirely in shadow when one of them is present. And there is conflict when both oppose each other.

And I think Luke has figured that out. I think he's learned what bringing balance to the force, truly means. 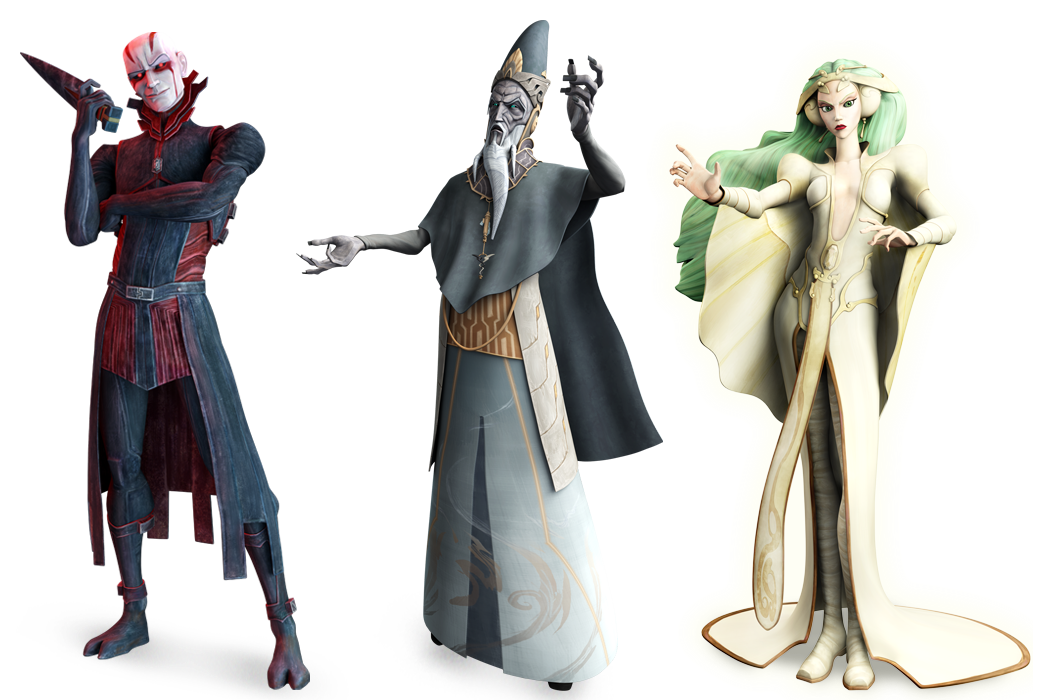 The Son, The Father, and the Daughter

I believe Luke will explain this to Rey, how if the galaxy is ruled by Darkness, eventually light returns, as he did. And if light is unopposed, eventually there is darkness. So Rey must become the last Jedi, ever. Or maybe she never will fully become one. Maybe Luke will be the last, or maybe Jedi is plural in this sense and they are both the Last Jedi. The details don't matter as much as the idea. It doesn't matter who is the last Jedi, just that there are not going to be anymore. That no dark or light side users return, ever. Not just for this new trilogy.

I think the end goal is to ensure that no one can use any side of the force. Because if either Sith or Jedi exist, soon the other will arise. And from their conflict, other conflicts will also arise. Such as the Clone Wars, The Galactic Civil War, and now the Conflict between the First Order and the Resistance. Causing untold amounts of deaths of many who leave the force to exist as is, without using it for their own ends, good or bad.

Yeah I know the likelihood of this happening is low due to the presumed loss of toy light-saber sales alone. But, if this story does lead to a true balance in the force with no one on either side using light or darkness, where would we go from there? My answer, anywhere new. I love Star Wars, and I really enjoyed TFA. And many of the cannon books have been excellent. But I want to see new stories. New ideas. We can’t have two more trilogies after this one about Jedi and Sith, again. 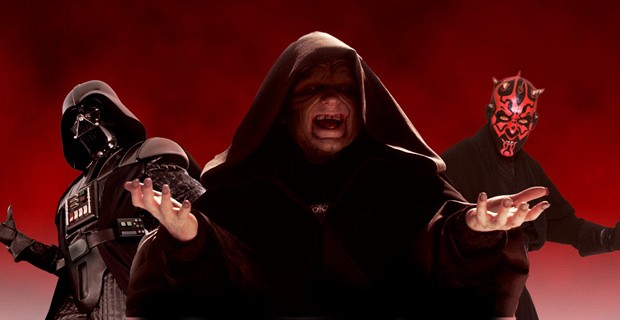 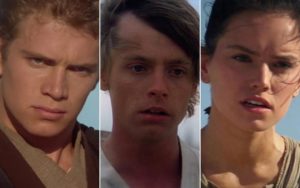 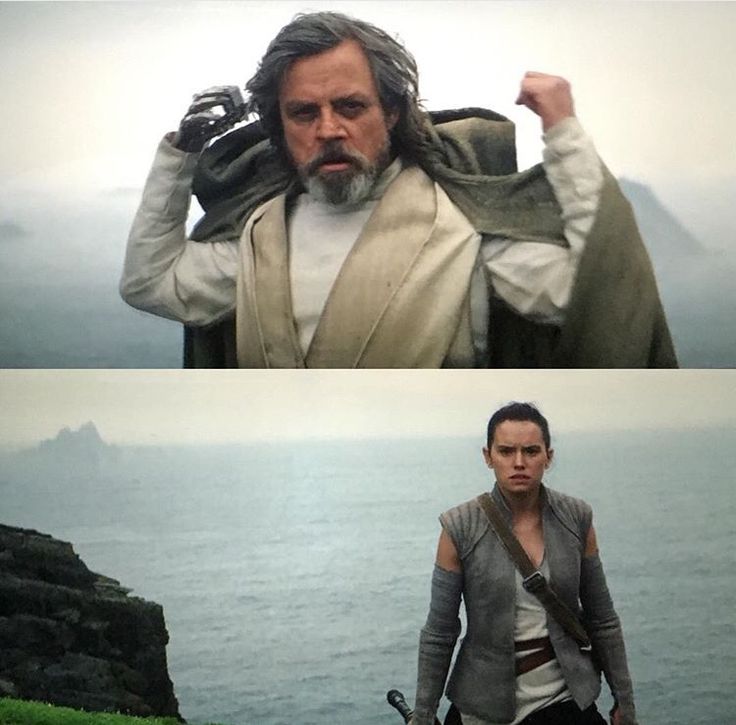 This is the most expansive franchise universe out here. And I would love to see more films, games, and books that create new ships, new weapons, and new places and themes to explore. We’ve covered the balance of light and dark for 40 years. It’s time we take our favorite franchise into uncharted territory. And after seeing that Disney is more than willing to take big risks with Star Wars after seeing Rouge One and its financial success, I hope they are also willing to completely expand out into what should be a much more varied franchise in the long run.  Even if we never see another Jedi, it won't be the last we see of the force. From the Night Sisters, to Chirrut Imwe, and the Bendu, its been shown the force can be interpreted in many ways. Let's see what comes from it all.