This year, AJ isn't going to be the only participant. Hopefully :P
It's just too fun a challenge to pass up.

Four In February, or 4iF, is a great way to play games you don't normally find the time too. It's a way to motivate yourself to either play games you haven't started yet, finish some you never completed, replay an old classic, or all of the above!

So play along with us! The rules are easy enough:

Finish 4 games in the Month of February. Key word Finish. No need to start from hour one if you're halfway through a game. Doesn't matter if you get 100% of all the achievements or any of that crap, and No one cares if you play four 2 hour long games or if you try to beat four Final Fantasy titles. Though I will be very jealous of the free time you have ;)

I personally will be trying to complete three titles I have been sadly neglecting for some time, and beat one I picked up recently.

That game would be DragonBall Fighter Z, which I've been enjoying a lot so far, but have yet to start the story mode for. So I think it's a solid choice.

The other Three games are ones I have yet to even hit "Play" in my steam Library. Those would be 'Prey', 'Transformers: Devastation', and 'Ori and the Blind Forest'. The later is a good "kill two bird with one stone" for me, as Ori is also going to be the first game we play for the relaunch of our GameClub. 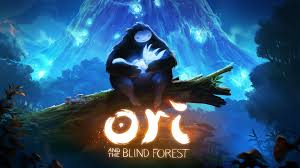 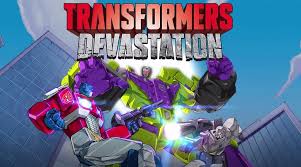 But that's it, those are my four choices. And yeah it's that simple! Let us know what games you plan on playing this month!

One quick shout out to Mike Suszek, the official founder of #4iF. Make sure to join his official 4iF group.