Well, January's over which means its time for 4 in February again. I'm sure you all know the drill - - pick any 4 games you wish and complete them before the month is out. Simple, right? Well, not as simple as you might expect. I personally haven't been able to do it yet, in four attempts. And I doubt this fifth year will be much different.

I've still gotta try, though. Nobody likes a quitter, right? Anyway, this year being a leap year means I get a whole extra day in which to do it! Will it make the difference? Maybe. It all depends on the games. So let's take a look at what I'll be playing this year. 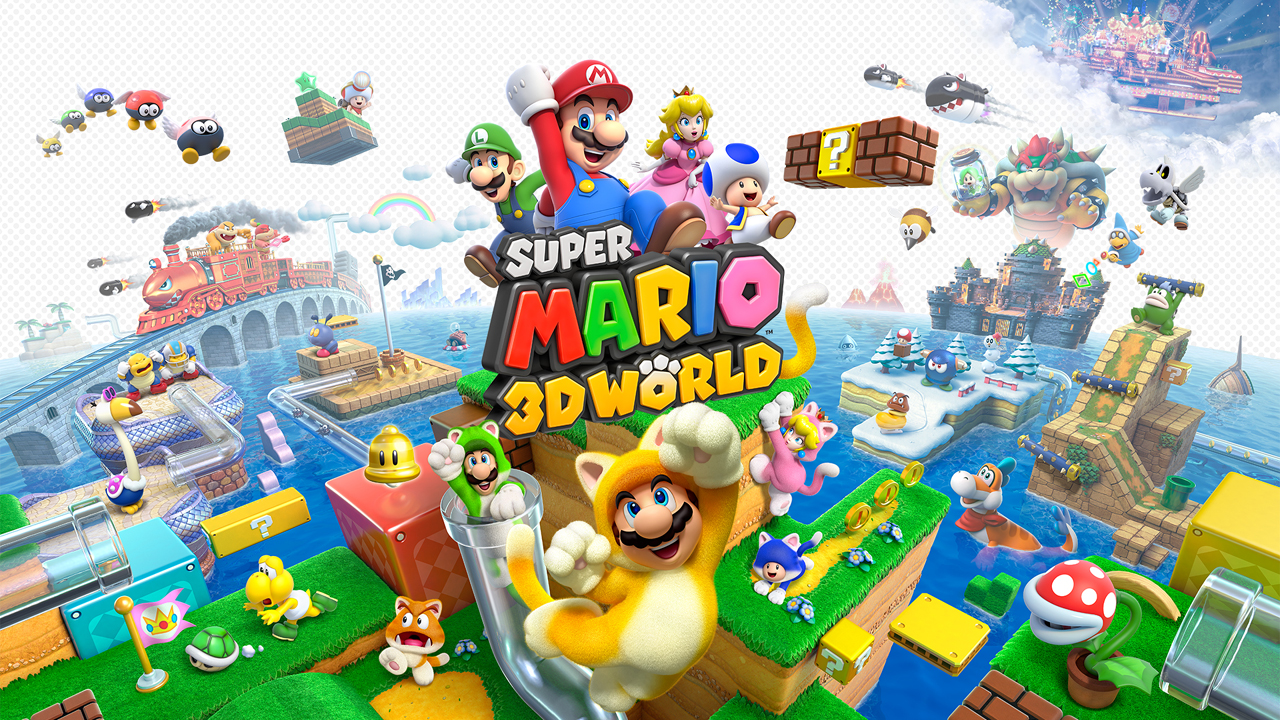 So, this one goes all the way back to my first 4IF, in 2016. Back then, I was only 3 levels away from finishing the game. Since that time, I've managed to bring it to within one, however I'm a little bit ashamed to say I've never been able to finally beat that one, single, solitary last level.

You may think putting one level of a game on my 4 In February list is kind of a cheater move. I assure you, it is not. I have spent more hours of my life than I care to even think about trying to overcome that one level. It's a Herculean challenge. I will actually be legitimately surprised if I can pull it off this year, let alone this month. But it's on the list now so I've got to give it the old college try. 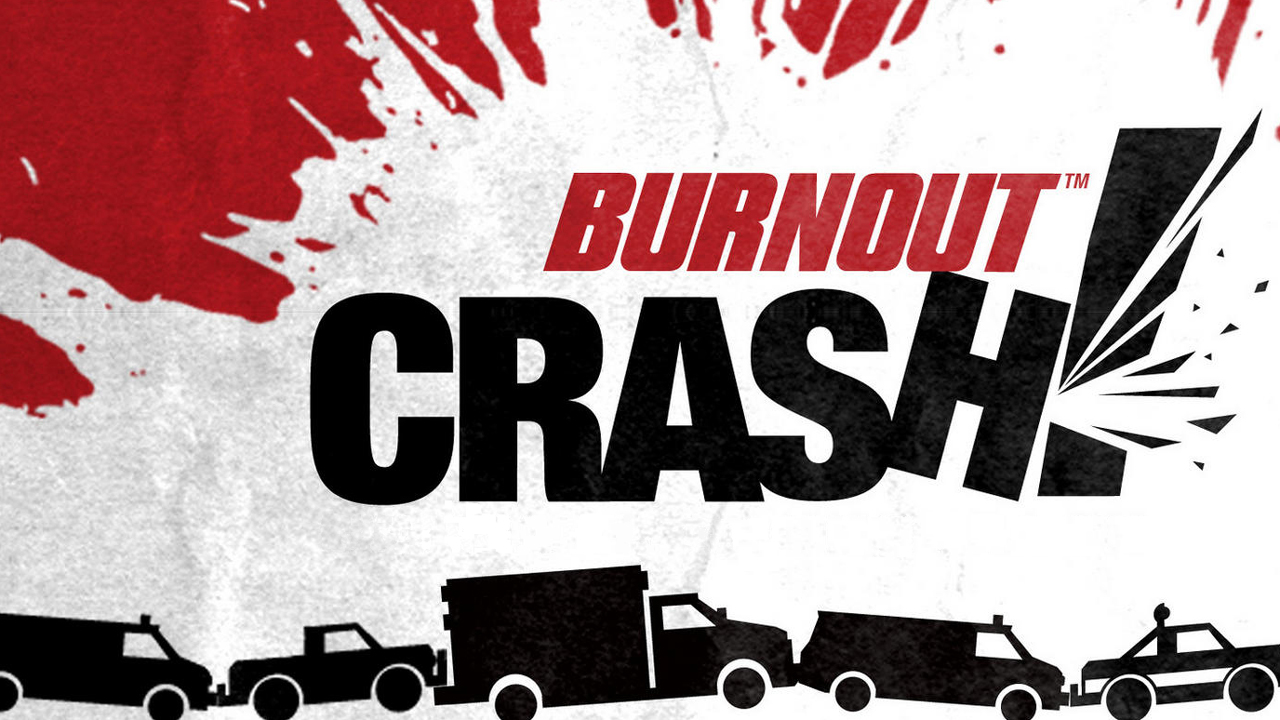 Burnout: Crash reappears by way of last year's 4 In February. It's a surprisingly fun and somewhat underappreciated little entry in the popular Burnout series. While I did put a modest amount of effort into this game, I simply ran out of days of the month before I was able to complete it. Maybe this year I can finish it out properly. We shall see. 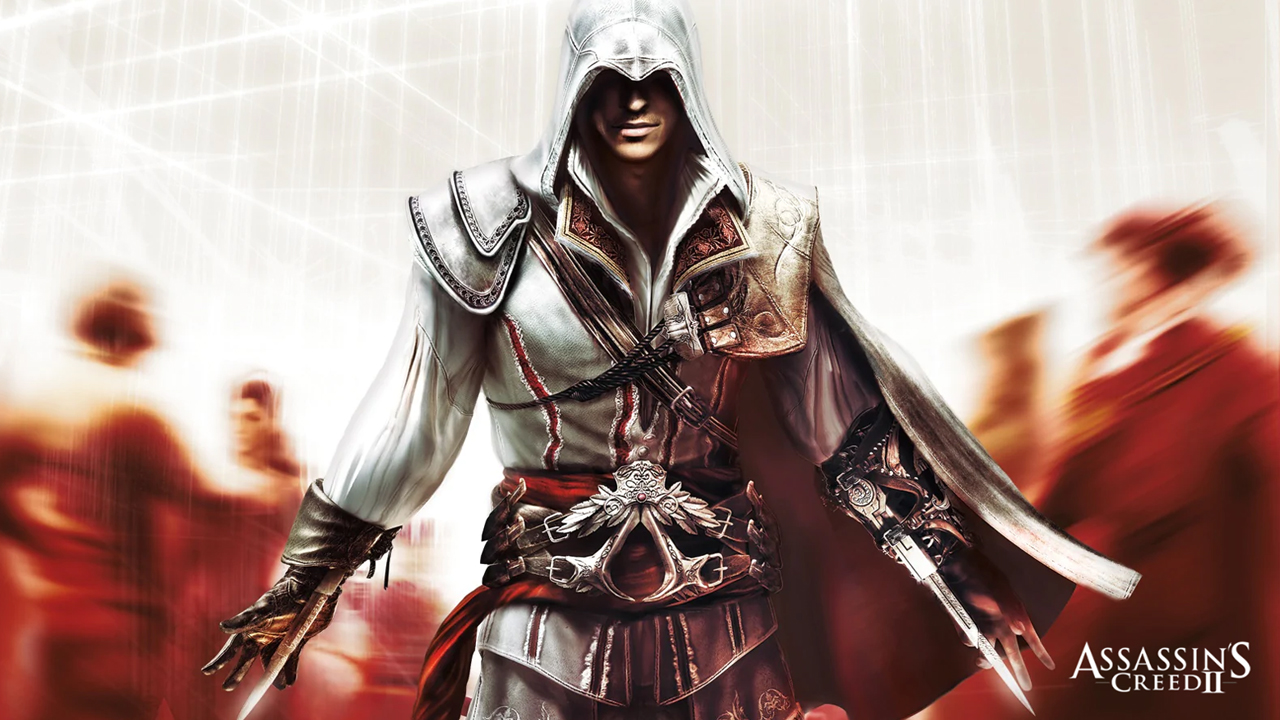 Assassin's Creed II is a first-time entry for my 4 In February list. Not sure why I picked this one, it just seemed appropriate for this month, somehow. Maybe it's something to do with the color red. Anyway, I do have a bit of an edge in that I'm already about half-way through the game. That being said, it's been many years since I last picked it up. Though if you've played one Assassin's Creed, you've pretty much played them all, right? And there are quite a number of them. 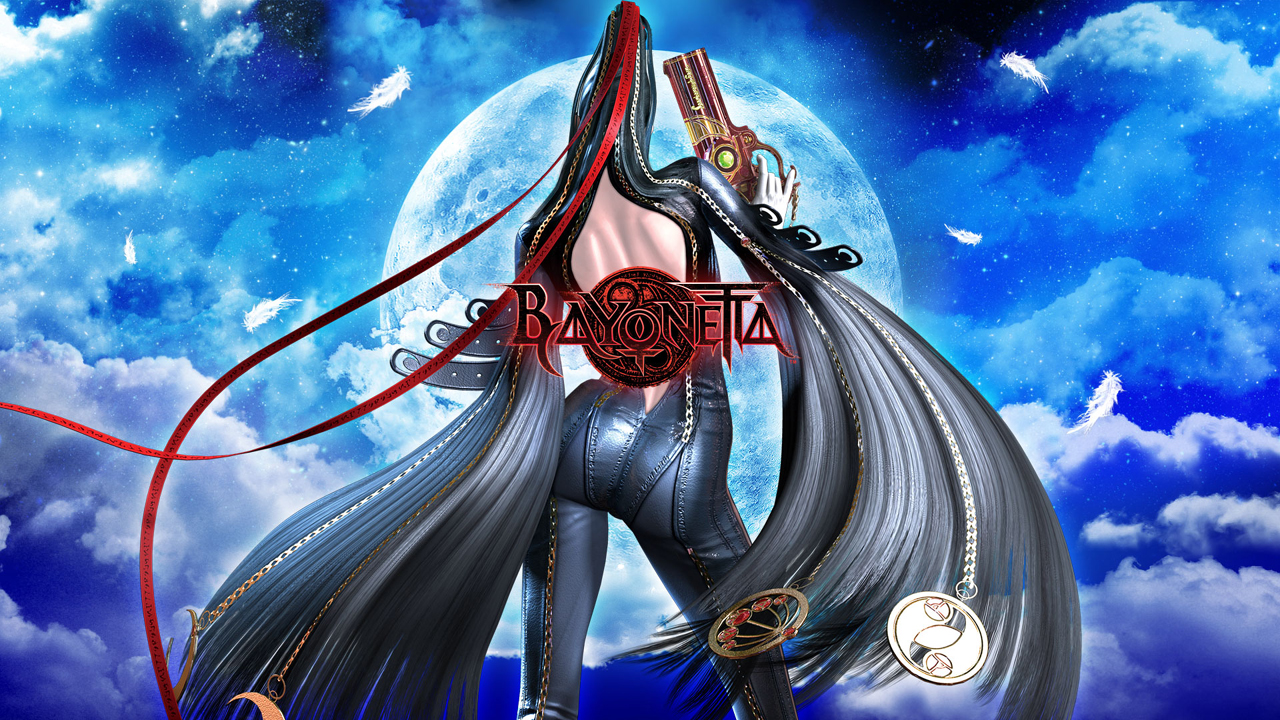 Bayonetta is another new attempt for me and this choice also seemed incredibly, yet inexplicably appropriate. Unlike Assassin's Creed though, I never really got very far into this game so I'll basically be starting from the beginning (or pretty close to it, anyway). Not sure why I never continued playing it, I seem to remember rather enjoying the little time I did spend with it. I guess life, and/or other games just got in the way. At least I will finally be (hopefully) remedying that this month.

And that's the agenda for this year's 4 In February. Apparently, I'm going all older games this time around. How will it go? Nobody knows. But feel free to share your thoughts and/or own #4IF list in the comments below.